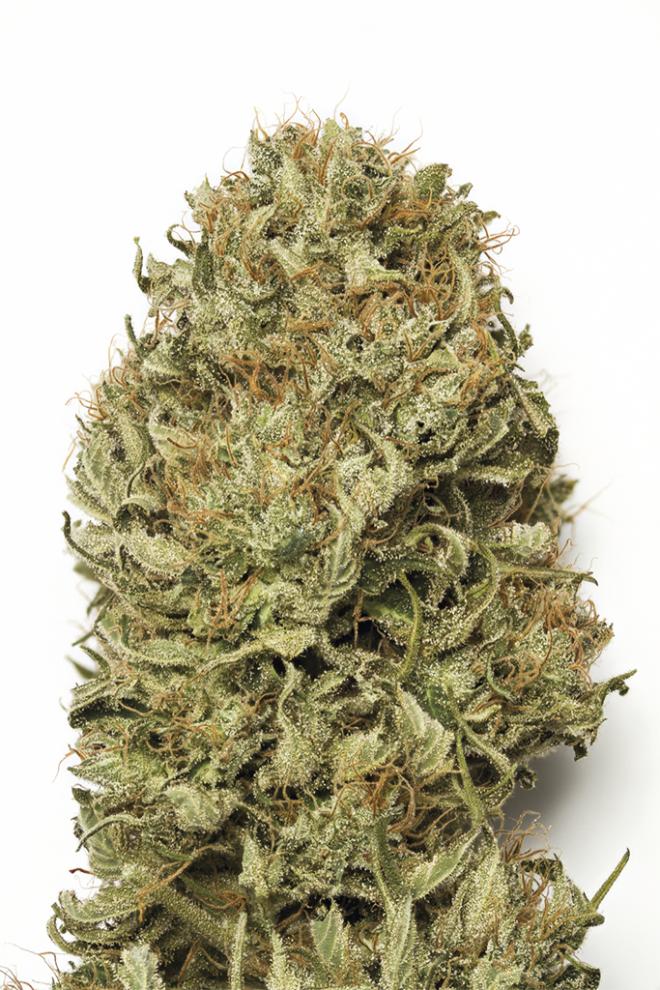 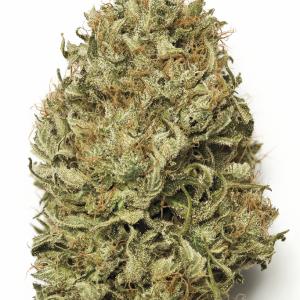 A potential beyond reality

Nothing can stop it

Blue Dream Auto is an automatic cannabis seed whose origin guarantees its potential: Blue Dream and a Ruderalis. With beautiful purplish and violet hues, this marijuana plant is great for decoration. It will thrive wonderfully indoors provided it is given good lighting and a rich diet. Outdoors, it does well either in temperate, dry, warm and Mediterranean climates or in a greenhouse. Definitely worthy of its predecessor.

At the top of its class

An auto with superior flavour and aroma

Blue Dream Auto is a cannabis hybrid with citrus fruit and wood aroma and a flavour with hints of citrus fruit, cedar, sweet fruit and Haze. The effect is a long-lasting powerful high that provides lucidity and promotes conversation and socialising. For Haze lovers and connoisseurs.

Write a review for this strain
and win a €200.00 worth HSO seed collection!

Every two months, we will raffle off an awesome batch of seeds worth €200.00 among all customers who leave a review. Write yours now!

All of us breeders at Humboldt work hard to provide you with high-quality seeds and now we want to hear about YOUR experience as a customer. Don't be shy!

Log in now and forget about writing your details again and again.

Read customer reviews for Blue Dream Auto in other languages