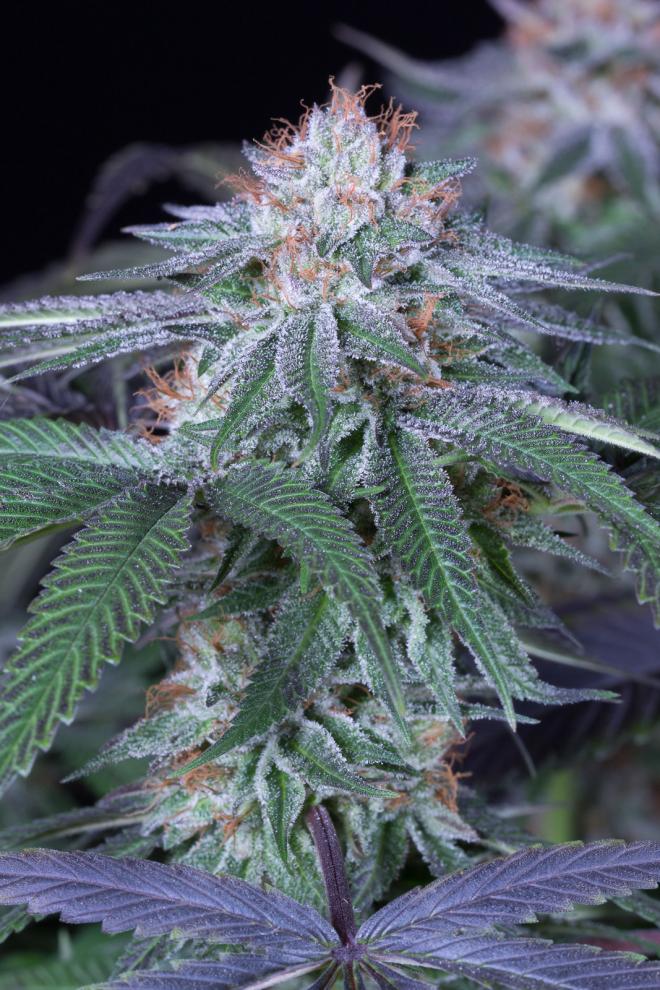 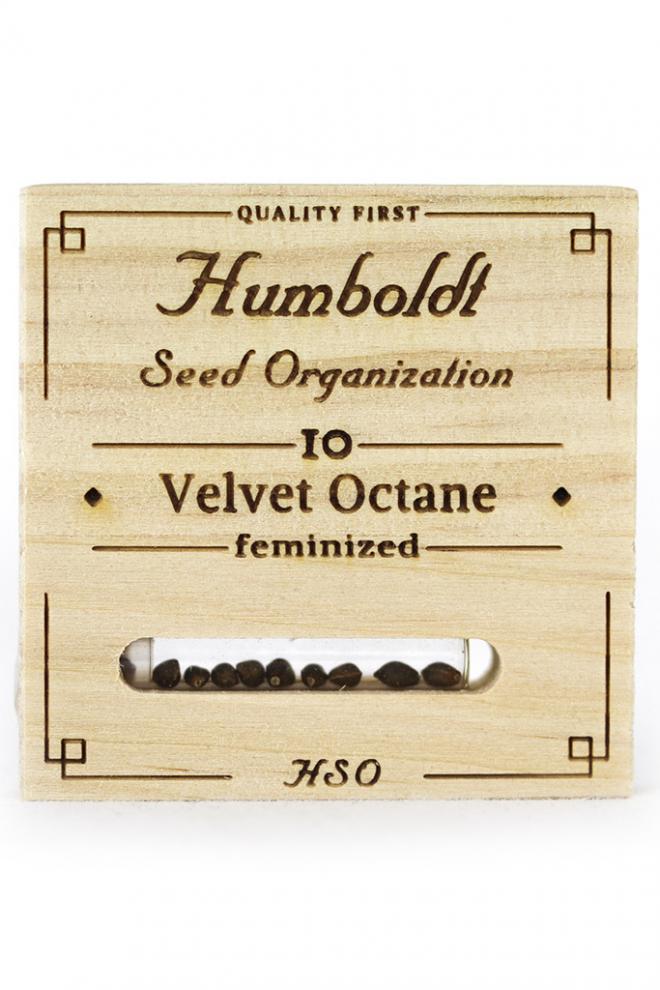 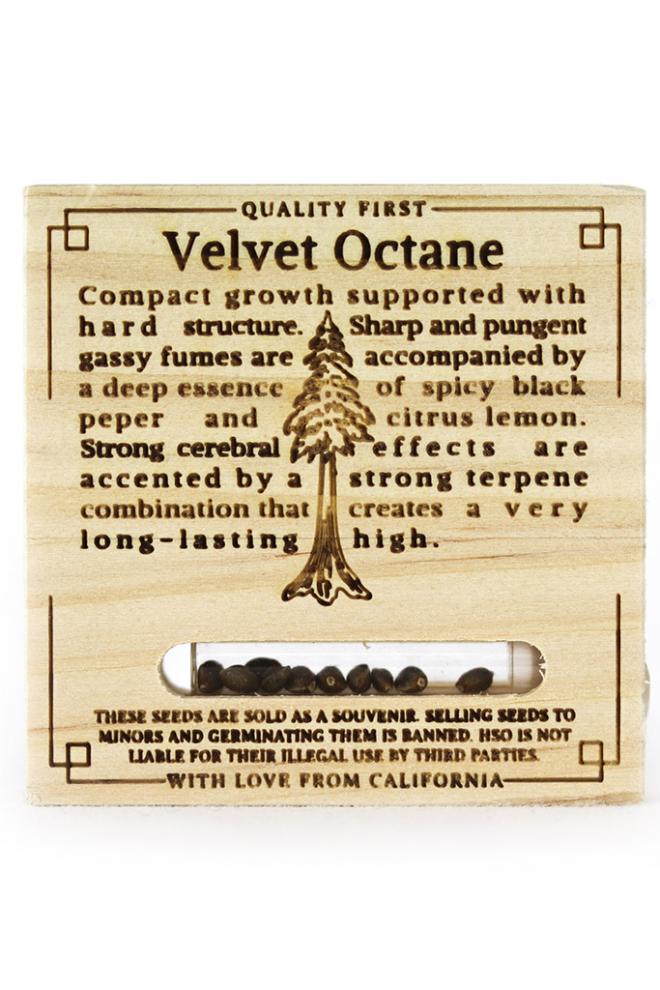 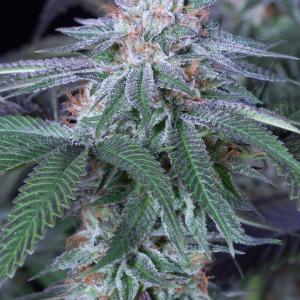 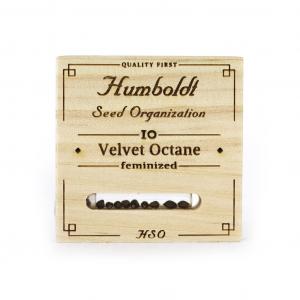 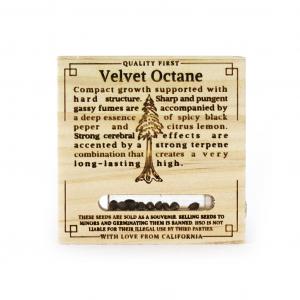 5 out of 5 (based on 2 customer ratings)
2 customer reviews
Give us your feedback!

Strong cerebral effects are accented by a strong terpene combination that creates a very long-lasting high, which makes this strain great for end-of-day use.

An energetic OG Kush that doesn't mess around

Indoors, 6-9 plants are acceptable per square meter contingent on pot size and veg time. The early stages of flowering will require thinning of the canopy to allow for better light penetration once the canopy closes off. Thorough cleaning of growth beneath primary and secondary layers of canopy is essential to maximize bud production.

Direct flowering after a few weeks from germination is acceptable for Sea Of Green growing. Trellising is required for both indoor and outdoor cultivation to assist in later stages of development.

Write a review for this strain
and win a €200.00 worth HSO seed collection!

Every two months, we will raffle off an awesome batch of seeds worth €200.00 among all customers who leave a review. Write yours now!

5 out of 5 based on 5 customer ratings
2 customer reviews
Give us your feedback!

Write a review for Velvet Octane

All of us breeders at Humboldt work hard to provide you with high-quality seeds and now we want to hear about YOUR experience as a customer. Don't be shy!

Log in now and forget about writing your details again and again.

Read customer reviews for Velvet Octane in other languages