As big nature lovers, we know that the ideal cannabis growing method is organic. When it comes to fighting pests, you can also choose to forego chemical elements that can be detrimental to both your health and the environment. Nature is wise, and provides us with insects that allow us to fight pests in a natural way. This is what is known as biological pest control, a practice that involves introducing predatory species on plants to do away with the pests threatening them. In other words, good bugs vs. bad bugs. Here we tell you about the most common species for biological pest control on cannabis plants. 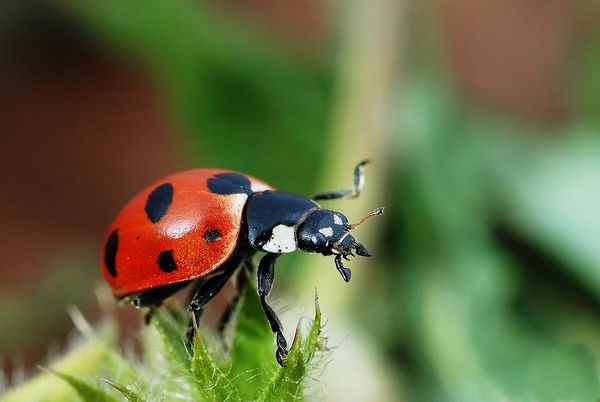 Pests on cannabis plants are one of growers' great nightmares. Just when you least expect it, your precious crop is infested with tiny bugs that can destroy your buds in the wink of an eye. Many people choose to fight them with chemical pesticides, convinced that that this is the most effective solution. But chemical insecticides are not infallible, and also entail some risks:

An alternative and environmentally sound option is biological pest control; that is, using insects that attack and eat others. This is a natural remedy that is very simple to apply and that obviates the use of chemical pesticides. In order to use it correctly you must understand that each species that can attack your plant cannabis plant, like aphids or spiders, must be fought with its corresponding adversary. For example, to end a plague of aphids you will need a good army of ladybugs, whereas spiders are the favourite food of lacewings. Below we present, one by one, the insects most commonly used for biological pest control on cannabis plants. Once you have identified what insect is damaging your crops, you can choose what to attack it with. 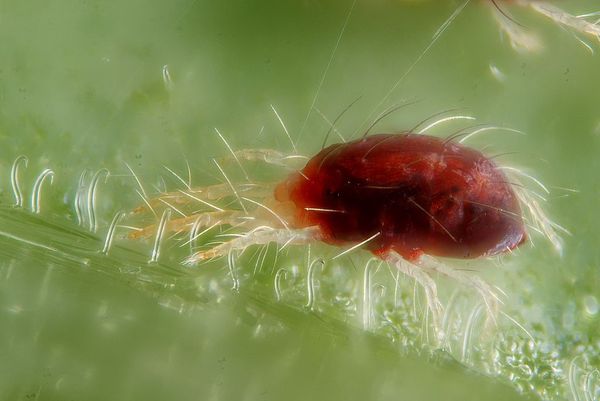 Mites have a bad reputation, but some of them, like Phytoseiulus persimilis, can be great allies of cannabis growers.

Another mite to fight against pests is Amblyseius californicus. 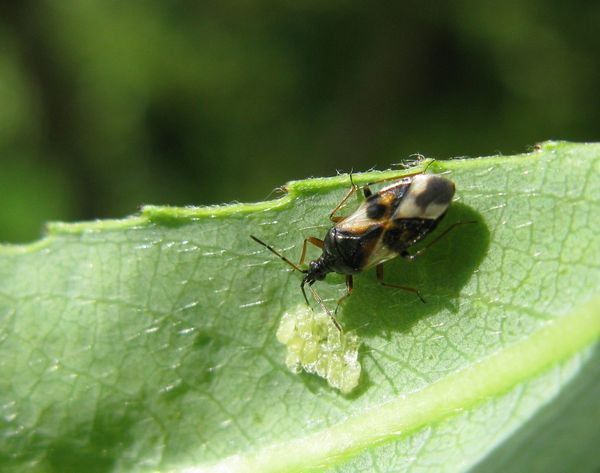 Anthochoridae, also known as "flower bugs," are usually found at and near crops. 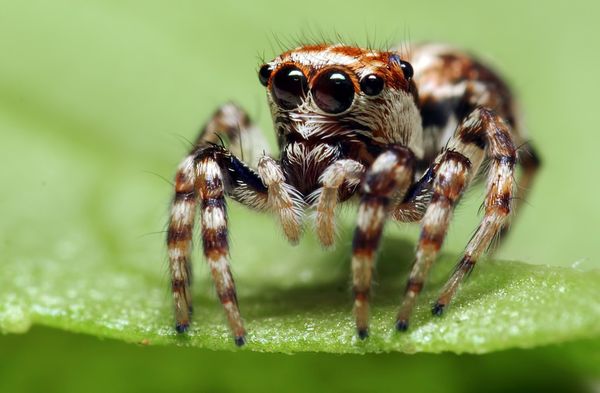 Spiders can constitute a very special resource in plantations and gardens, as they eat all kinds of insects. There are many classes of these animals, but the important thing is to ensure that they are hunting, predatory spiders, which are those that will be able to reduce the number of insects on your plants.

Syrphidae are often mistaken for bees, but they are different animals. In order to distinguish this species from a bee or wasp, focus on their eyes, which are much bigger. They are also harmless to people, so they are used as a form of biological control in agriculture. 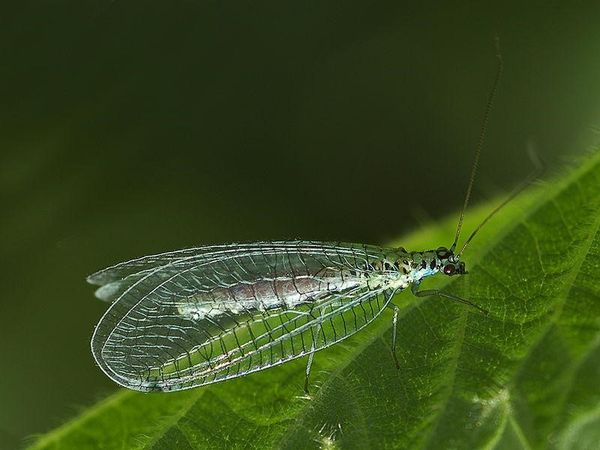 Chrysopidae, known as lacewings, are particularly voracious. When still they are larvae, they are great devourers of pests, as they can eat up to 60 white flies, aphids and spider mites per hour. They can remain in this state for three weeks before becoming adults. To hunt, they inject their prey with a paralysing poison. 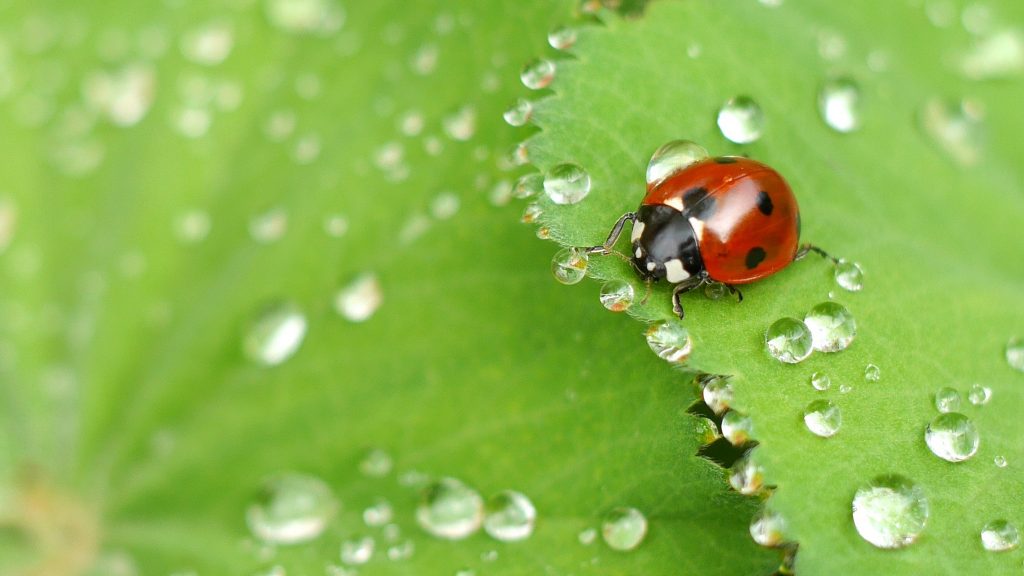 These likeable and pretty little bugs are very easy to find at nurseries, and are distinguished by their great voracity. 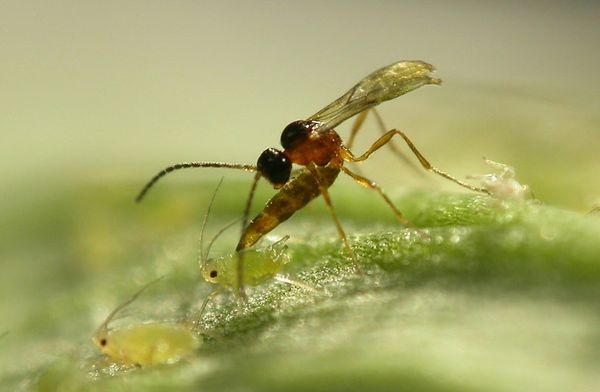 Aphidius colemani is a small wasp measuring about 3-4 millimetres that look for signs on plants indicating that they are infected.

Trichogramma, as known as the stinger-less wasp, also lays its eggs in the enemy, but in this case in its eggs, thereby reducing the reproduction of insects and, ultimately, doing away with them.