Trichoderma and various strains of these fungi can often be found inside soil cultures, however understanding the role and functionality of these little helpers, can play a huge role in your garden. In this article we explain all about Trichoderma, how it benefits plants, living soil and forms a symbiotic relationship with the root zone and surrounding soil food web.

A very beneficial fungi that co-exists in true-life organics, and has multiple properties when used within an organic garden. Found commonly in soil as well as other diverse habitats, and are the most common fungi found in nature and have close to 90 species of the genus existing.

Often bought readily available in powder or liquid form, adding this beneficial fungi to your roots will allow symbiosis to occur, meaning the Trichoderma will now grow on the surface of the root zone, acting as an additional metabolic highway for surrounding nutrients to be obtained from the soil food web. Trichoderma fungi also have a natural built in resistance to chemical- based pesticides, however depending on which strain of fungi is being used, may vary.

Our understanding of the relationship between a plants' root zone and the growth, is that the more enhanced the root zone, then the bigger and faster the plants will grow. Using Trichoderma from the earliest stages of seedlings will allow for an increase in root mass, causing a higher metabolic response than without an application of beneficial fungi.

What Does Trichoderma Fungi Eat?

Similar to beneficial bacteria, these fungi thrive in substrates rich in Carbon and in this case Nitrogen. The fungi will grow and begin to decompose organic material causing a constant release of carbon, and keeping the food chain in balance.

Adding your own organic matter that contains high carbon levels such as biochar or compost, will ensure that the optimum levels are met and the symbiotic relationship between root hairs and fungi work at full efficiency.

The Difference Between Beneficial Bacteria and Fungi

Both beneficial bacteria and fungi have one thing in common, apart from forming symbiotic relationships with plants, is that they are aerobic. Basically meaning they use oxygen to produce energy through cellular respiration. Whilst bacillus are responsible for nutrient uptake and delivery, they do have the properties to battle pathogens, however Trichoderma and other beneficial fungus will act as an immune booster to the plants and soil.

When used together, bacteria and fungal groups will compete with each other, although Cannabis plants and any other plants that have a life cycle of 8 months or less, should use dominant bacterial groups and those exceeding the 8-month point, should be more fungal dominant.

Trichoderma has the ability to control other pathogenic fungus that may enter your garden and come into contact with your soil and plants. Studies have shown Trichoderma is one of the best ways to biologically control your organic garden and will overpopulate any threatening pathogens. 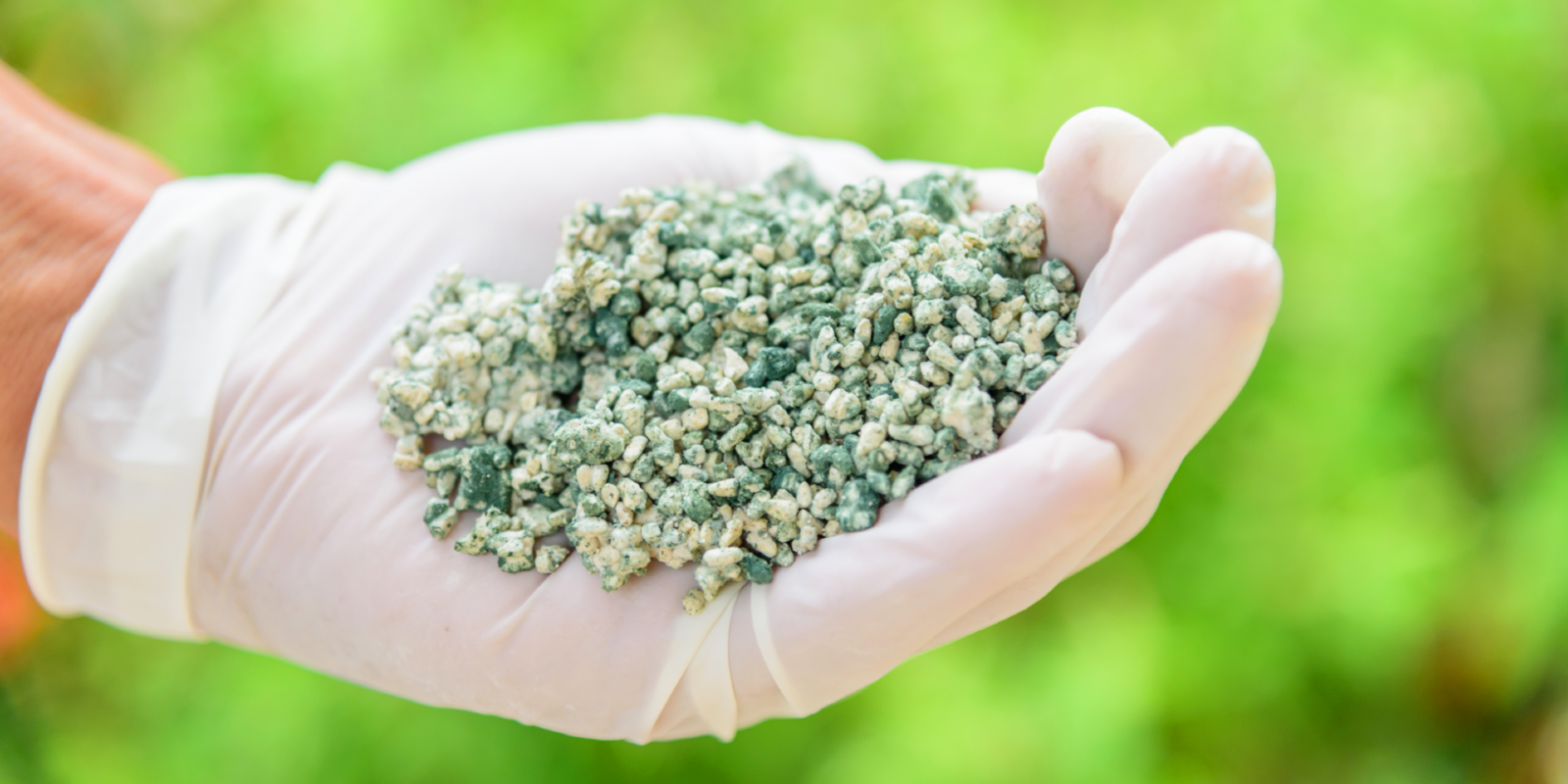 It can be added as a top dressing to your soil, or made in a solution that can be sprayed onto the foliage of the plants. Some growers choose to add Trichoderma when brewing organic compost tea, and multiplying the fungi into the billions using oxygen. When used as an agent to prevent pathogens forming, Trichoderma has a natural resistance to man made pesticides meaning it cannot be killed so easily and will always over populate any threat that may arise.

An extremely versatile fungi that should be used from the earliest points possible until harvests, to take advantage of all the benevolent properties Trichoderma possess. The plant's immune system will be enhanced, allowing for a greater chance of maximum growth and pathogen management.

Cannabis plants have shown that when Trichoderma is present in the soil food web, there is a greater tolerance to environmental stress such as dry periods or droughts. Thanks to the mass network active in the soil the roots are able to hold more water and transpire less, promoting a larger reserve tank when it comes to accessible nutrient solution or water.