Something is bubbling in this area, in the desert that seems to push the city of Los Angeles towards the sea. Until very recently it was an economically depressed area, but the cultivation of marijuana for therapeutic purposes is turning out to be a boon for the cities that suffered most from the crisis. Desert Hot Springs was the first town to allow cultivation, followed by Adelanto, and now Cathedral City wishes to join the list of communities seeking in cannabis an opportunity to improve their inhabitants’ quality of life. 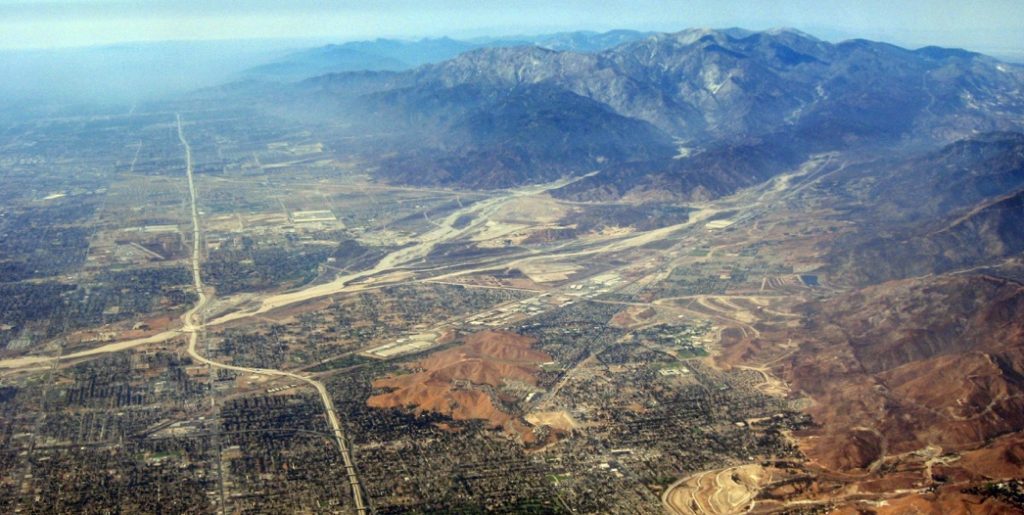 Desert Hot Springs, a pioneering town in the large-scale cultivation of medical cannabis, is filling up with cannabis growers and industry-related businesses. And the effects on the local economy have been felt from the very start. For example, people are buying previously uncultivated land, in the middle of the desert thanks to new state laws allowing the cultivation of cannabis for therapeutic purposes. Despite the need for new infrastructure for indoor growing and the emerging industry, the progressive authorities are keen on how cannabis can boost the local economy. "I can only imagine what we will do with the tax revenue," explains Mayor Scott Matas. "We need parks, our roads are worn out. Everything: the sidewalks, curbs, gutters," he adds. The city helps entrepreneurs to launch their projects, and Desert Hot Springs is not the only town in the area that has caught "cannabis fever." Thus, the competition can be stiff. Turning to marijuana has been a solution to address a serious need for public funding. The city had long sought to attract investments in tourism and resorts, like its wealthy neighbours in the southern Coachella Valley. However, the location did not allow them to develop like the leisure-related Palm Springs, and Indian Wells, famous worldwide for its tennis tournament. 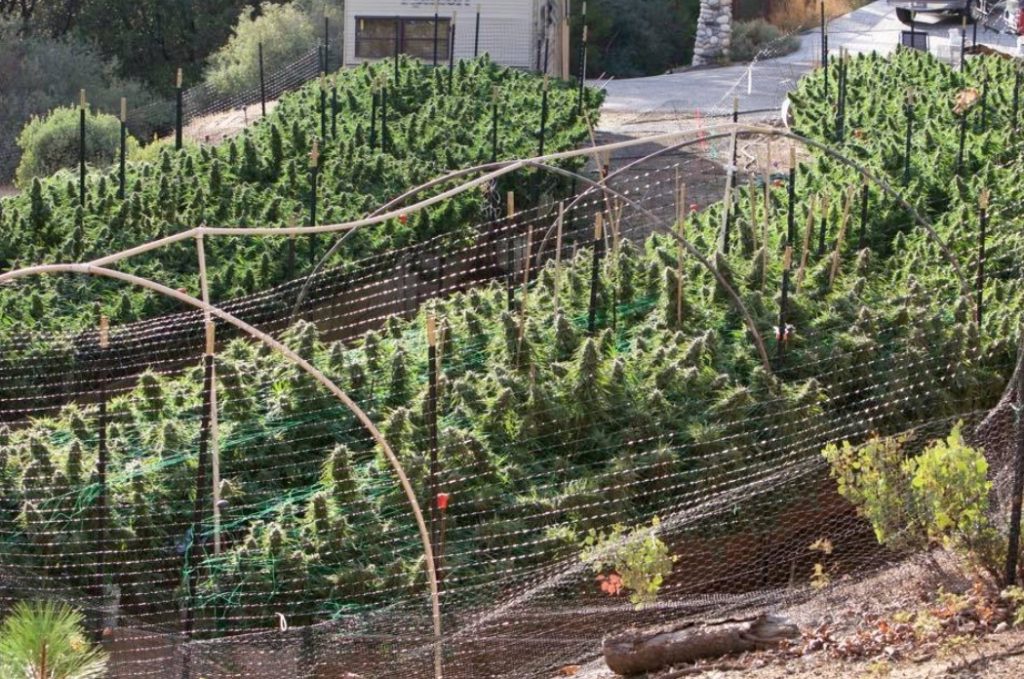 In 2014 the City Council declared a fiscal emergency and voted in favour of legalising marijuana dispensaries and cultivation for medical purposes. Since the local law was passed the authorities have approved 11 projects involving the cultivation of 16 hectares. Each year the city will levy a tax of 25 USD per square meter on the first 3,000, and 10 on the rest. The police, who harboured reservations about this new legal status, have changed their minds and will monitor farmers via video surveillance cameras connected to the police station. Employers, meanwhile, are hiring private security. Local Police Chief Dale Mondary explained that "hostile crops," such as cactus and others will also be planted to deter intruders and potential thieves. Although there are still no fields, this summer the first operations are expected to be up and running. Growers, who for years have been in hiding, using garages and other "underground" spaces, are excited about being to work just like everyone else. In addition, a 35,000-sqm meter business park is being built to accommodate cannabis growers and marketers. Its promoter, Bob Selan, explained that the difficulties involved in carrying out the project in the middle of the desert are significant. "The way you have to design a facility like this, with climate control, and saving water and energy, complicates the process and make it more expensive. We have consultants, engineers, architects, lawyers, accountants … and, above all, experts in cannabis." Another difficulty appearing in the area due to the boom in medical marijuana is that projects could be delayed due to the lack of industrial infrastructure in the county. However, in tune with the surging strength of the green economy, Desert Hot Springs authorities have announced they will hire a project manager to advice growers about the infrastructure problems they may face while starting their businesses. This whole process has been driven by the legislative change approved last year in the state. Cannabis growers will be able to apply for state licenses until 2018, but first must show that they have local permits to grow the plant. It is, therefore, very important that cities like Desert Hot Springs begin to boost the industry. Meanwhile, cities are competing to attract new businesses A few months ago the neighbouring city of Adelanto began a makeover. Historically this small town's economy had been based on prisons, but everything changed with the new law allowing cannabis cultivation. John "Bug" Woodard, the head of Adelanto's city council, explained that they had nothing to lose, as he felt like the city had hit rock bottom. "We were broke," he says. And Ky-Mani Marley, son of the legendary singer Bob Marley, obtained a license to grow there. Marley could serve as a lure for new projects, given his father's defence of THC's properties. It's just a start for Adelanto, but there are already 27 companies with permits to grow, and the first harvest is expected in a few months. And with it, revenues from the industry will have to buoy the hitherto depressed local economy. The third city in Southern California to embrace the green fever has been Cathedral City. So far city officials have accepted some 20 applications to grow the plant and open marijuana-related businesses. This San Bernardino County town has also suffered from an economic crisis in recent decades, and has asked those growers interested in locating in the area to sign a document recognising these financial difficulties, and that they do not oppose efforts to raise certain local taxes. 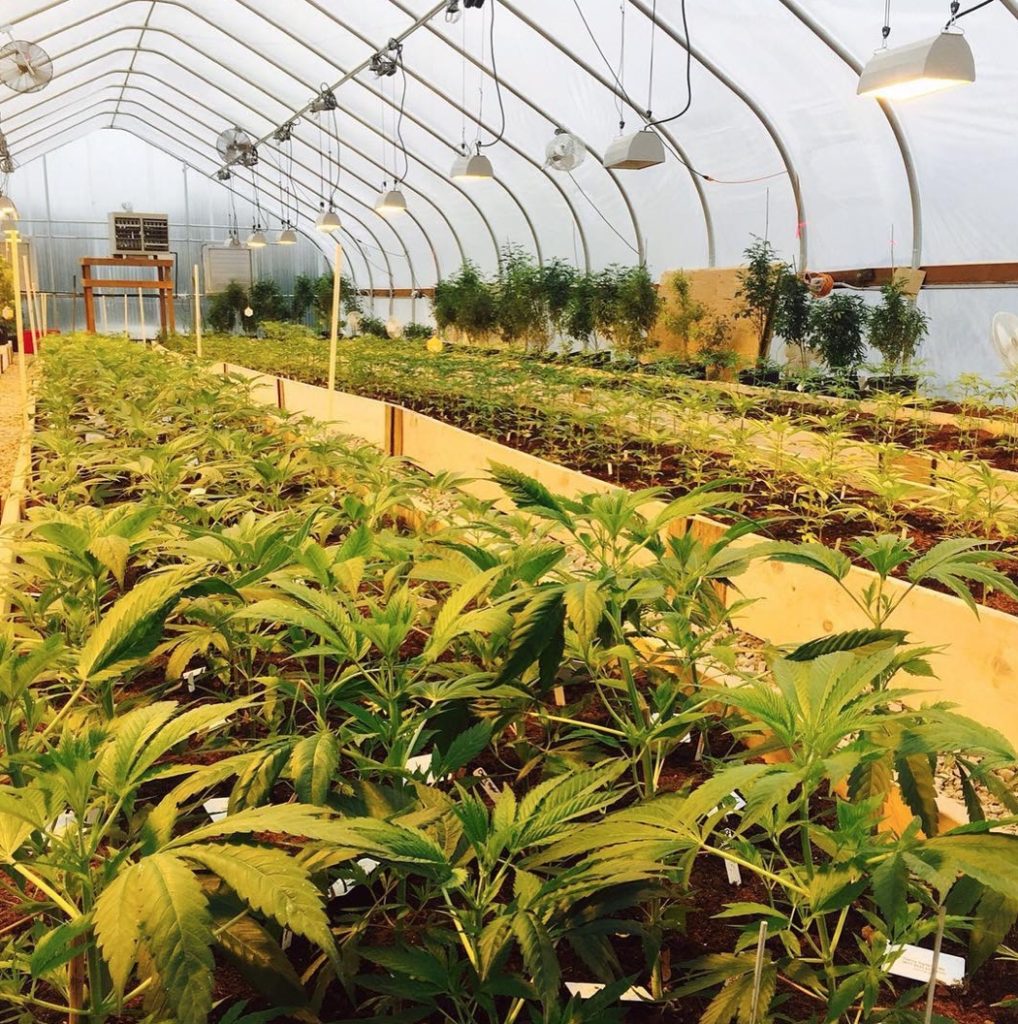 So far the City of Cathedral City has approved 30 requests to cultivate some 11 hectares. Some, like in Desert Hot Springs, will be located in desert areas formerly abandoned by agriculture. Meanwhile, the town that lends its name to the valley, Coachella, has prepared for cannabis growers an area formerly occupied by a scrap yard. Mayor Steven Hernández hopes that the nascent marijuana industry will help alleviate the economic hardship of his fellow residents, particularly immigrant labourers. "We have a lot of people working in the fields every day. If we could raise their pay up to average, they could buy a nice house in Coachella, and might not have to work so much." 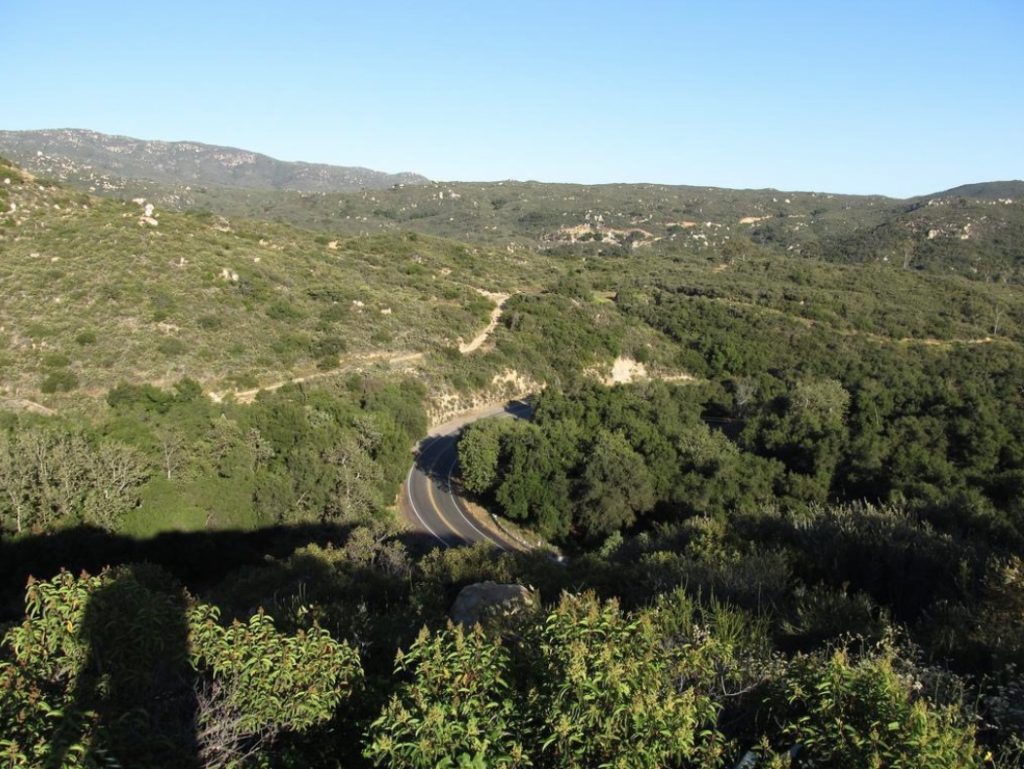 Although California might legalise the recreational use of marijuana, only the medical industry can lift the economy of an entire county. In the north, near San Francisco, in the "Emerald Triangle," they have been on the forefront for years in this regard. The name refers to three counties – Mendocino, Humboldt and Trinity – where massive quantities of marijuana began to be grown in the mid-60s. Today they produce HSO crops, among others. With the approval of Law 215 in 1996, the region was a pioneer in the professionalization of the process. The industry really took off in this area thanks to the legalisation of therapeutic use. In the Emerald Triangle it is believed that, directly or indirectly, almost all residents live off marijuana. And its cultivation there is considered, more than a business, a way of life. In the south they now have a mirror to see themselves in, and to learn. And they are doing so, quickly. 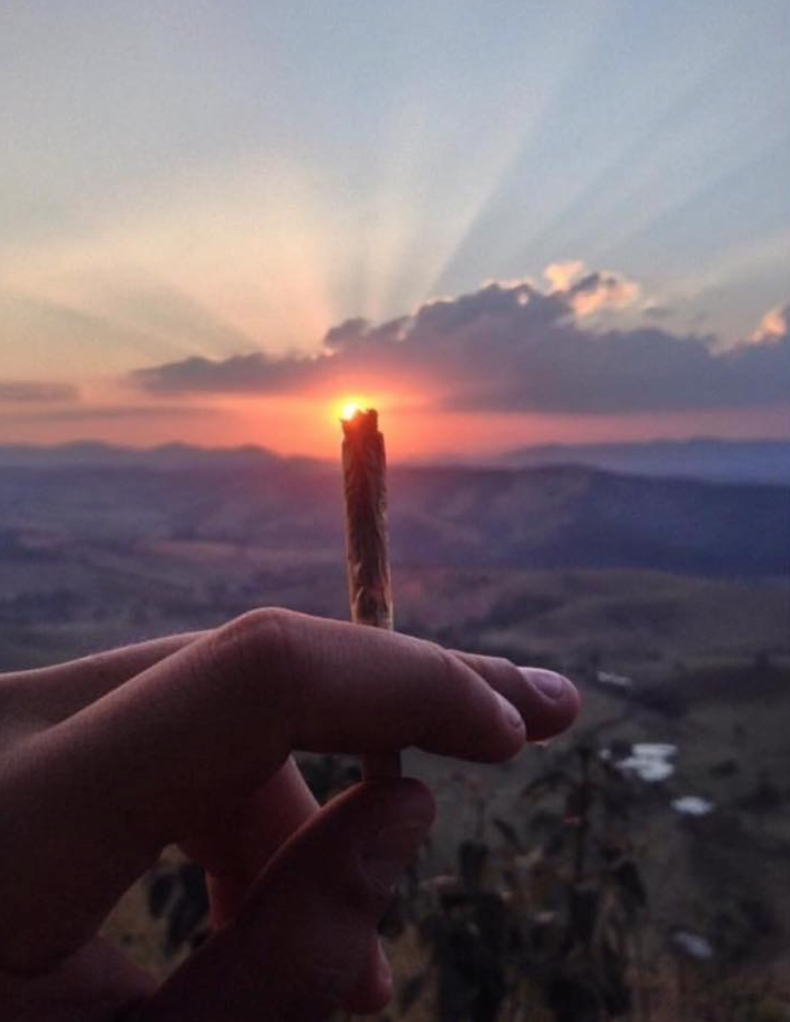