One of the counties that comprises the so-called Emerald Triangle, the famous Californian cannabis growing area, is aiming for micro-regions within its territory, with well-defined climate and soil characteristics, to have a label that accredits the provenance and quality of the cannabis. In this way, small growers will be able to stand up to large companies that want to appropriate a place name in order to promote their product. 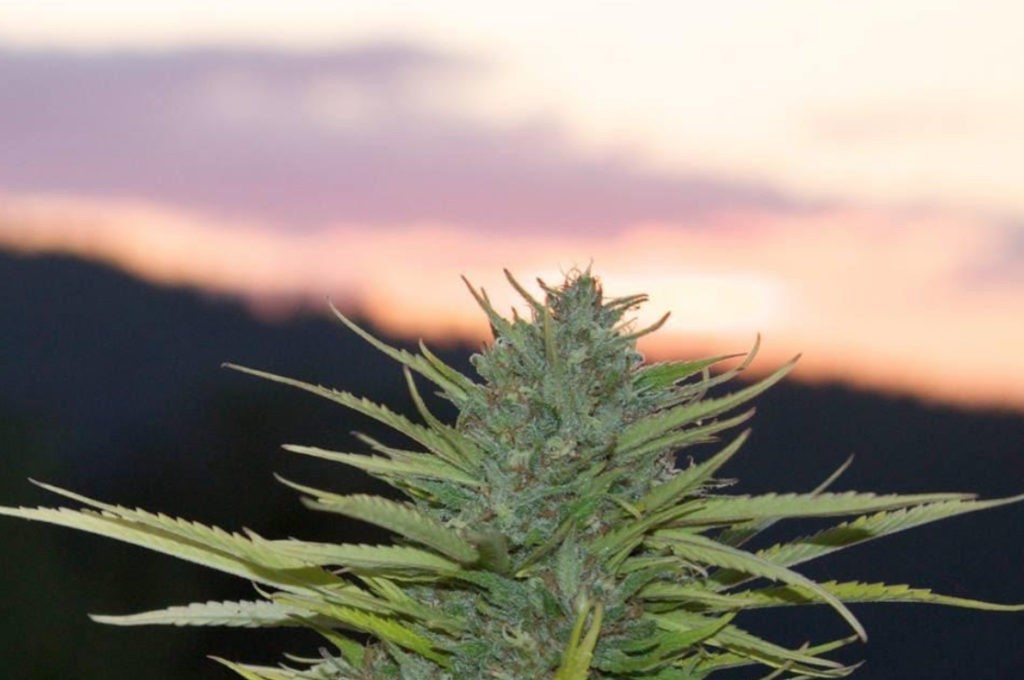 The aim of the denominations of origin is to provide status and quality to many of the products we buy, by identifying excellence with the place that they come from. We see it with cheese, ham, olive oil…why not also with cannabis? Having an accreditation label provides the consumer with a guarantee that they are dealing with herb that has followed high production standards and is linked to a specific area. Specifically, this debate has arisen in California, where there is a project to attribute a denomination of origin to some varieties that are grown in the state. This is the goal of the Mendocino Appellations Project, an idea developed in Mendocino County, which aims to give that title to crops in order to "protect the unique cannabis culture and brand". Growers want to take advantage of state laws that qualify cannabis as farming in order to apply the same criteria that are established for other products and thus create regional denominations of origin. They are not lacking arguments. In Mendocino County, one of the classic cannabis growers in the state of California, there is also a flourishing wine industry with several denominations of origin. These labels were granted in order to specify a specific bio-climate or type of soil, factors which have a decisive influence of crops. Thus, the county has ten American Viticultural Areas (AVA), which means that 85% of the grapes used in the wine must have grown in the region. If the same criteria used for wine are applied to cannabis, then only cannabis producers that grow in Mendocino would be able to use the county's name. Small-scale growers want to use the denomination on the labels of their products or the strains that they grow, as a means of protecting themselves from large corporations that use or which could use place names from the area in order to strengthen their brands. The use of any name linked with the Emerald Triangle (the region in the north of California where Mendocino is located and which is also home to other cannabis growing counties such as Humboldt) is not a trivial matter: this area is known for its long and excellent history of producing high quality cannabis. 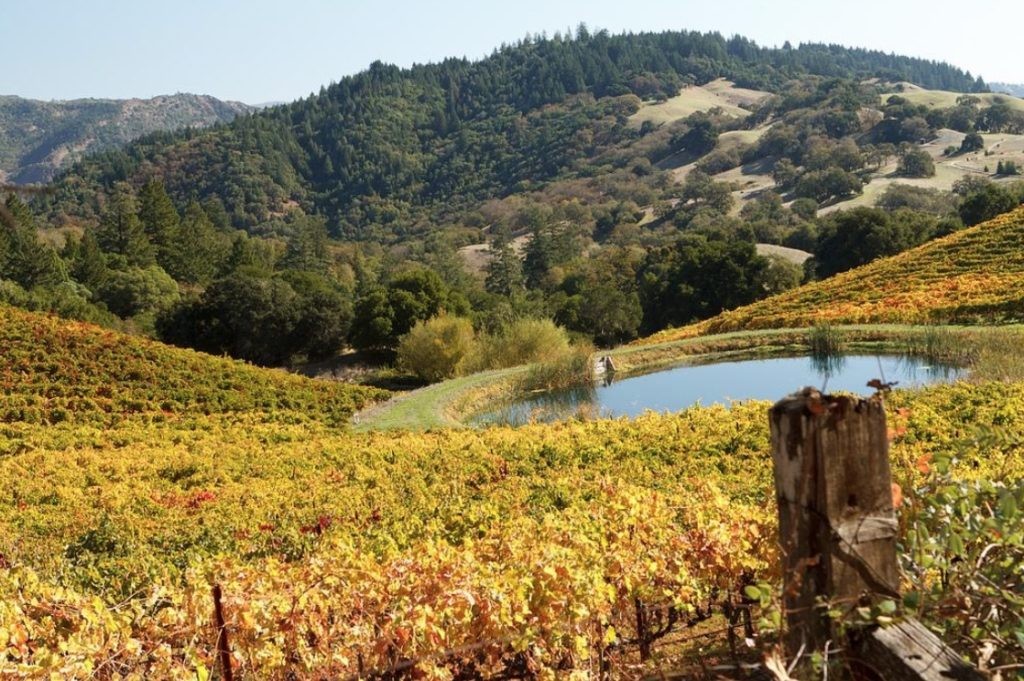 In the event that the Californian denominations of origin apply the same criteria that are in force across the country for wine, producers would have to demonstrate that the name they propose is known in the place or in country in order to refer to that area; that the area has recognisable borders that the conditions of the land (climate, soil, altitude…) are unique. In this manner, consumers will be able to know with certainty that the cannabis plant was grown in the place of origin or under what climate conditions it grew and was harvested. Following a survey among local growers, the Mendocino Appellations Project has created a map with several micro regions within the county, differentiated by their unique characteristics. There are currently ten: Spyrock-Bell Springs, Covelo-Dos Rios, Long Valley-Branscomb-Leggett, Willits, Comptche, Ukiah Valley, North Mendocino Coast, South Mendocino Coast-Greenwood Ridge, Anderson Valley-South Mendocino and Potter Valley. Additionally, the team is looking for more collaboration before bringing their proposal before state government in order to approve the project, something they hope to do at the end of the year: they know that the more growers there are involved, the greater the interest will seem. Also, they have contacted the county's Tourism Department in order to establish synergies and work with other growing counties. Justin Calvino, from the Appellations Project, has outlined his desire to create a name like "Mendocino Made" that helps to connect cannabis growers in the county with local economic movements, which seek to consume products from the vicinity. Calvino has also stressed the region's long cannabis growing tradition, which dates back at least forty years, in order to call for the denominations. His dream is for Mendocino to be known as "the Napa of cannabis", in reference to the Californian County that is famous for its wines. 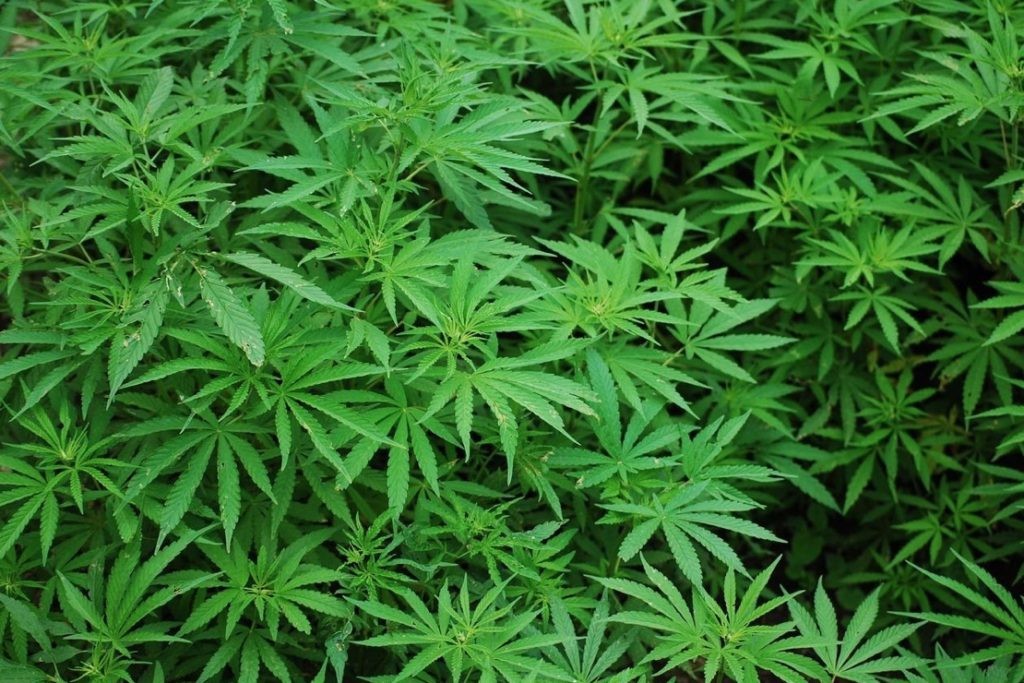 Calvino has explained that wherever they go to explain their project they find "excited" people: "Specifically, we are connecting with regions where the growers have community pride". Furthermore, if the initiative prospers and work begins to grant denominations of origin, it is hoped that the United States Patent Office will apply the same policies as it does with other brands and does not register new names whose description makes a geographical reference to the areas protected under the label. This is done in order to prevent a company from registering a place name, and thus prevent others from indicating the provenance of their products. In this manner, the system "is a means of protecting California's unique heritage and the leadership within its industry", stated the executive director of the state Association of Cannabis Growers, Hezekiah Allen. He also spoke of the "isolated communities of cannabis growers" with a "unique culture" that are found in the area, and said he would like them to also incorporate sustainable practises and use pesticides responsibly. However, obtaining this special label for the green product will not be as easy as in the case of wine, due to the illegality of cannabis at a federal level (only some states have approved recreational or medical use). Denominations of origin are granted by the TTB, a national agency, that is part of the Treasury Department. In Mendocino there are fears that the TTB will not give its approval to regional labels, which is what already happens with the Department of Agriculture, as it does not grant organic produce certificates to cannabis. 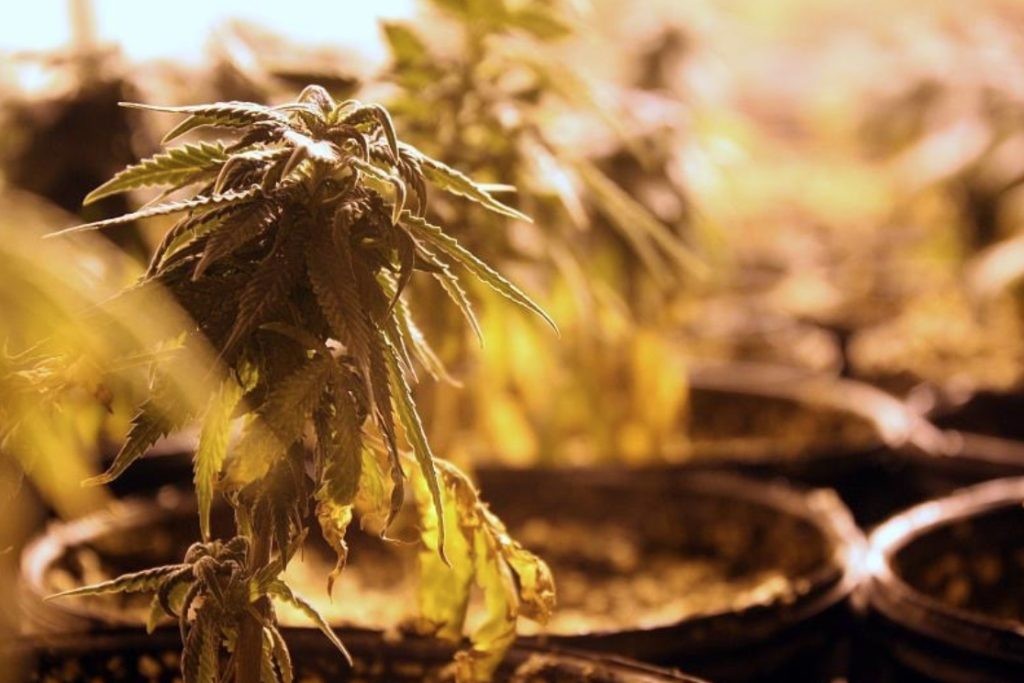 The commissioner for Agriculture in Mendocino, Chuck Morse, has outlined his support for the initiative and stated that the county could also establish a local version of the organic certification standards. Although, it would not be exactly the same, this could also increase the value of the county's brands. In Mendocino, people are really motivated about this project, which could have so many benefits for small-time growers. Now, Californian bureaucracy just needs to meet expectations, and we will soon see a cannabis with the same quality level (or at least, on a regional basis) as a cheese, wine or ham. The most "gourmet" consumers would surely be thankful for the measure.