An article recently published in the journal Scientific Reports has described the extraordinary discovery of a previously unknown cannabinoid. This molecule has been named tetrahydrocannabiphorol (THCP), and is significantly more active than the well-known THC, which may potentially lead to it having great medical properties. However, it is still unclear how psychoactive THCP is, or how much of it can be found in the most popular cannabis strains.

Although scientists have so far identified around 150 cannabinoids in the cannabis plant, most research studies have mainly focused on the two most useful: CBD and THC. Several clinical trials, together with the growing medical literature, provide real evidence of the pharmacological potential of these cannabinoids to treat a wide range of disorders: from sleep deprivation to anxiety, multiple sclerosis, autism, or neuropathic pain.

We have known for a long time of the presence of minor cannabinoids in marijuana. These include cannabinol (CBN) and cannabigerol (CBG), and are responsible for unique effects that revolve around the existence of the so-called 'entourage effect', through which all these compounds work together in harmony to produce an overall effect.

The recently published study in the journal Scientific Reports, carried out by researchers at the University of Salento, in Italy, has revealed the discovery of two unknown cannabinoids: THCP and CBDP. Tests on mice led to the conclusion that tetrahydrocannabiphorol (THCP) has an affinity for CB1 receptors more than 30 times greater than that of THC, which in theory would mean that THCP is much more effective.

So what does this discovery mean?

Although THCP is supposedly '30 times more potent' than THC, we still do not know if this means that it is more psychoactive or makes you '30 times higher'. But tests on mice have proved that THCP is more active than THC at lower doses (at approximately half the dose).

It is still early days for being able to understand what this really means in the great scheme of cannabis science, but THCP's discovery could help explain the puzzling pharmacological properties of certain cannabis strains that could not previously be attributed to the presence of THC alone. 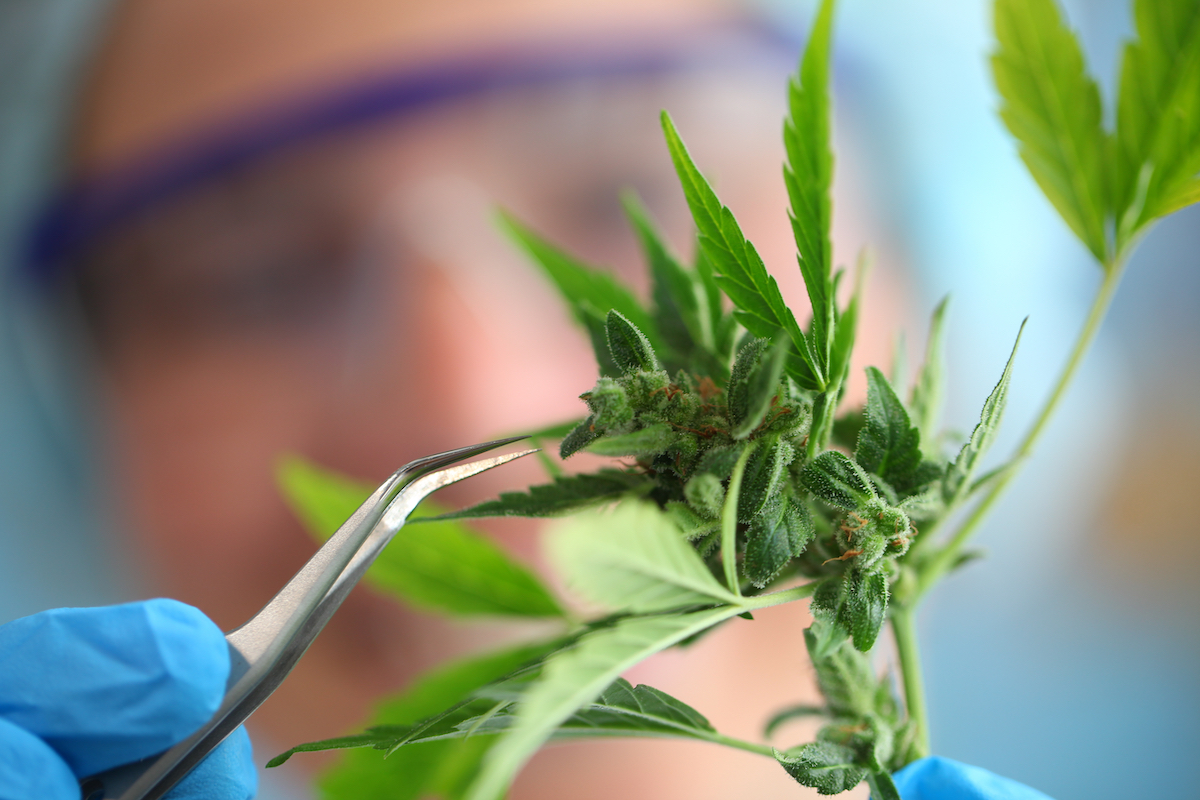 Scientists have also posited the theory that THCP, together with other compounds that are still to be discovered, could explain the enormous variability in subjective responses to cannabis. A number of trials have been conducted with uniform THC volumes, with individuals often experiencing very different effects. As THCP had never been detected or measured previously, the study suggests that this potentially psychoactive cannabinoid may explain some of these varied responses.

The Italian Ministry of Health gave the authorization to study the FM2 cannabis strain which led to the discovery of THCP. This variety was produced by the Military Chemical Pharmaceutical Institute of Florence. The concentration of THCP found in this strain is extremely low and it probably does not reach the effective dose to produce a pharmacological effect. However, it should not be ruled out that the THCP concentration might be higher in other cannabis varieties, since this compound has never been looked for before.

Cannabidiphorol (CBDP): a mystery for now

At the same time, scientists have also discovered cannabidiphorol (CBDP), which derives from CBD, but there does not seem to be an urgent need to analyse this cannabinoid due to its instability and limited ability to bind with CB1 and CB2 receptors. Therefore, whether CBDP is more or less potent than CBD, or more effective therapeutically, is a mystery yet to be resolved.

However, researchers claim that THCP already shows enormous medical potential: "In our opinion, this compound should be included in the list of the main phytocannabinoids to be determined for a correct evaluation of the pharmacological effect of the cannabis extracts administered to patients."

A crucial step forward in a new direction 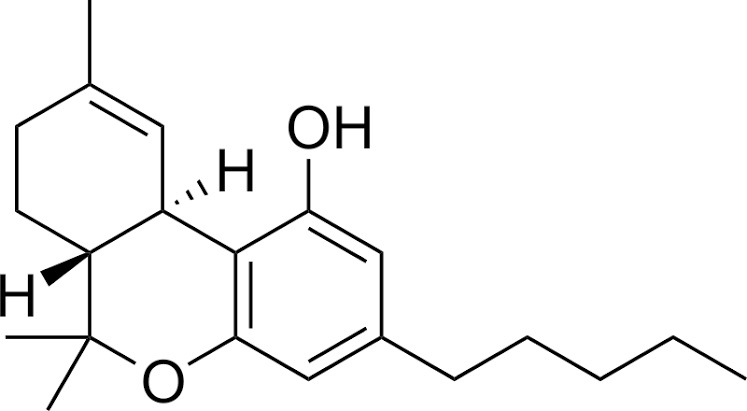 The ability for the chemicals found in cannabis to bind with the CB1 and CB2 receptors of our endocannabinoid system is mainly determined by its side chain. As shown above, THC has a five-link side chain. No naturally occurring cannabis compound has ever been found to have more than five links in this side chain; yet scientists have managed to create synthetic cannabinoids with more links. 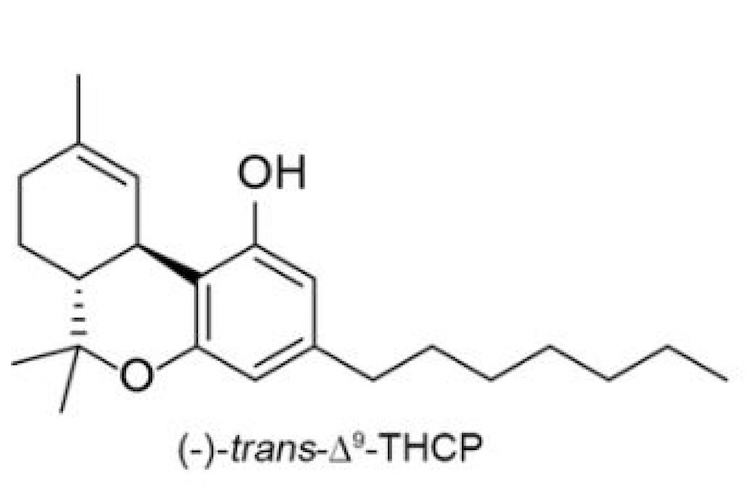 This new study by a team of Italian scientists has for the first time discovered two naturally occurring cannabinoids with seven-link side chains. This is a remarkable finding that emphasizes how much we still have to learn about cannabis chemistry. Technical advancements in mass spectrometry and the relaxation of legal regulations in countries like Italy are now allowing scientists to fully explore what new compounds can be found in the cannabis plant.

Other scientists will surely take the lead in figuring out if these substances have any therapeutic value. It is still too soon to attain a comprehensive characterization of all cannabinoids but, without a shadow of a doubt, this research work will pave the way for the discovery of a more accurate correlation between the chemical composition and biological effects of the different strains of marijuana.