Unlike THC and other compounds found in marijuana, cannabidiol is highly regarded by the vast majority of mankind. Instead of a psychoactive high affecting your faculties, CBD offers great therapeutic potential for effectively treating a wide variety of ailments. It serves so many purposes that everyone will be able to use it to their advantage in one way or another. Some of them we already know; others, are, to say the least, surprising. For everyone to get a better understanding of the incredible potential of this compound, we have brought together some of the less mainstream uses of CBD.

The list of potential uses of cannabidiol does nothing but grow as research results become more and more numerous. The findings leave no room for doubt. Its benefits are many and varied. No wonder it's currently riding so high. Whether you wish to improve your sports results, your memory or your sexual life, or you simply want to take care of your pet or give up smoking, CBD can become your greatest ally.

The percentage of pet-owning households in the U.S. is really high, so imagine how many cats and dogs there are in the country. Countless!

Research has shown that mammals have a functional endocannabinoid system that regulates their health and wellness. It's for that very reason that our best friends can also benefit from the properties of CBD. 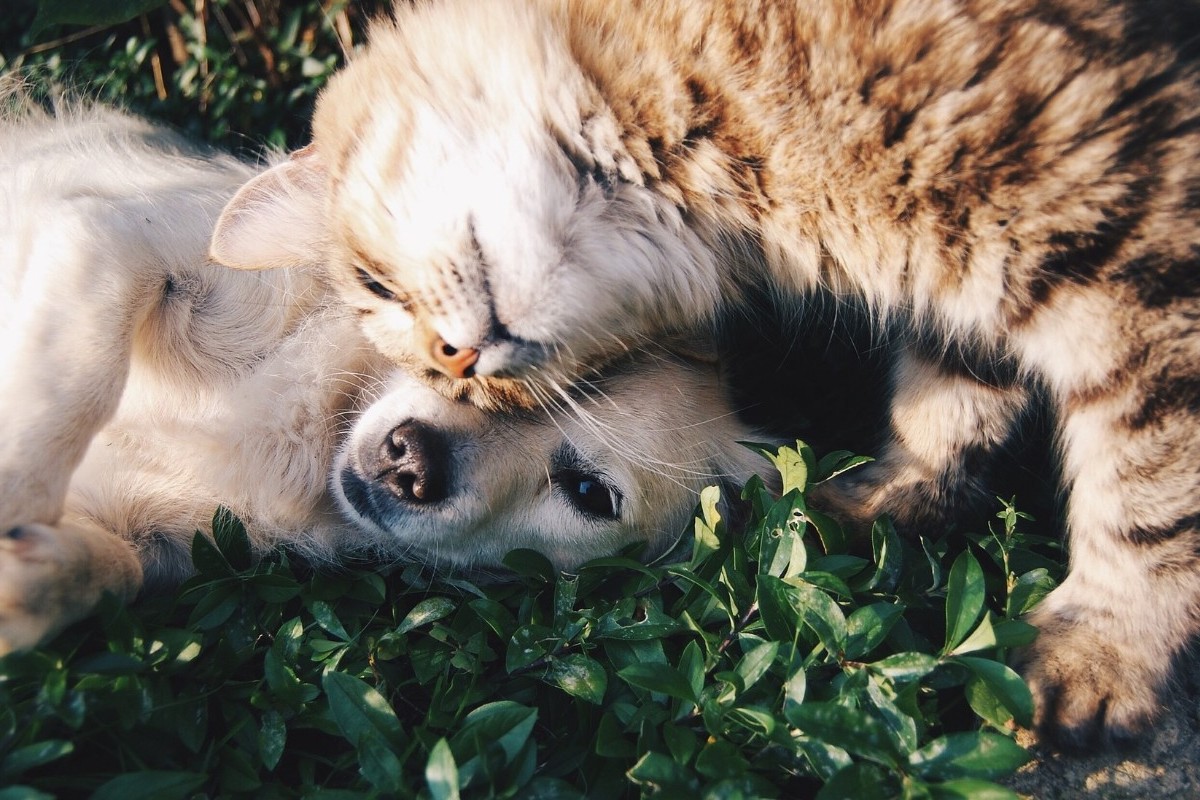 The advantages offered by this compound are endless: it eases the pain, it relieves noise anxiety related to things like fireworks, it reduces nausea, digestive disorders and inflammation, it improves heart and nervous system functions… And to top it off, the absence of psychoactive effects makes CBD perfect for your pet because it won't get them high.

CBD can make a great ally in the fight against tobacco. Why? Because it's a much healthier alternative. Its efficacy is being documented by many recent research studies claiming it contains the very same cell receptors as antidepressants, normally used for treating nicotine addictions. Remember, though, that for the fight against tobacco to succeed, it's necessary to change some habits: smoking is a habit linked to certain daily routines and social backgrounds, say when you're having a coffee or a beer with friends.

Getting over this relationship could be easier if, instead of a cigarette, you smoked a CBD pre-roll, like the ones already for sale in some countries. By doing so, you'll steer away from nicotine without having to give up the habit. 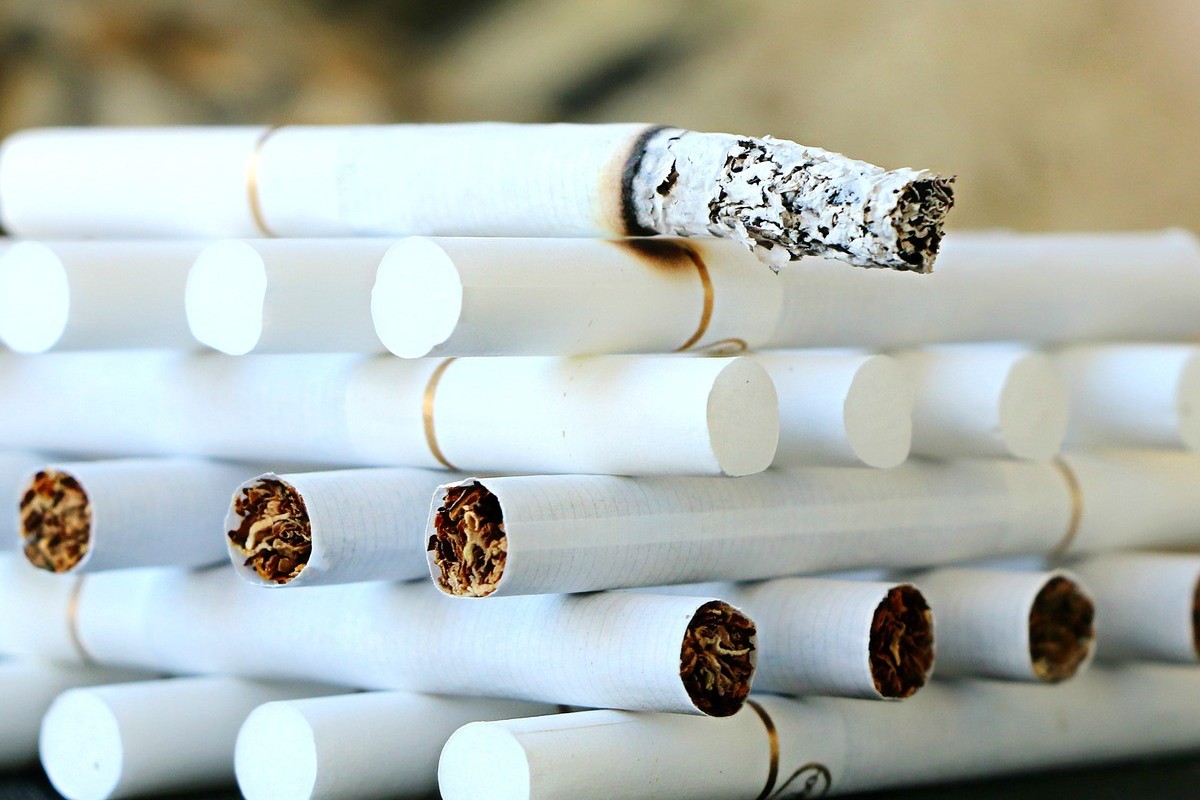 THC and CBD affect short-term memory differently, with rather opposing effects. This is what a study published by the British Journal of Psychiatry revealed after testing 134 cannabis users.

This conclusion was reached after noting some signs of memory impairment on those who had smoked high-THC cannabis and not on the high-CBD group. The explanation is that cannabis affects short-term memory differently, depending on the percentages of THC and CBD. According to research, THC has a potent effect on it because it binds well with the CB1 receptor, present in the brain areas controlling the memory. In a nutshell, THC poses a threat to the memory while CBD can curb its psychoactive effects.

Recent studies have shown that erectile dysfunction, or E.D., could be caused by ageing. As we grow old, our body starts to produce a toxin called dioxin that can lead to erection issues. Don't worry, though, for cannabis has proved to be a great ally against this problem.

To increase sexual desire, two primary functions of your organism must be fully operational. We're talking about the Sexual Inhibition System (SIS) and the Sexual Excitation System (SES), both of which have to work hand in hand, let's say... to turn you on. So CBD has a direct effect on them, helping you get rid of any feelings of stress and anxiety by means of several chemical reactions. Consuming CBD will, therefore, shake off any nervousness in you so that you can fully enjoy your intimate encounters. All these advantages are psychoactivity-free, meaning no unpleasant side effects should be expected.

However paradoxical it may seem, if you're a runner, CBD can help you run more and run better. How? First of all, it reduces the sense of pain thanks to its analgesic effect, both during and after exercising. In fact, many runners use pot during the recovery time right after a race for it's when pain is the most intense.

Secondly, it boasts some incredible anti-inflammatory properties that can help runners and sportspeople take some rest and sleep better. CBD also acts at a physiological level, producing some chemicals that accelerate athletic recovery.

And last but not least, cannabidiol has proved to effectively reduce muscle spasms deriving from overexertion or dehydration.

As you can see, CBD is a highly beneficial compound that can improve not only our life but also the life of our pets. We've just talked about 5 of them, some of its lesser-known uses, but they're not the only ones. We bet future research studies will keep on expanding the list.