The ever-increasing legalization in the U.S. and other countries is making the cannabis industry grow fast and big, which has predictably brought about an array of positive and negative changes. As a negative consequence undoubtedly stands out the environmental impact growing cannabis industrially can have, caused by the great water and energy consumption these large-scale marijuana cultivations make. In this post, Abe Cohn, a thought leader specializing in cannabis legislation, gives us his thoughts on what impact industrial cannabis growing can have on the planet while providing some tips on how to regulate the activity so that the cannabis industry can become more sustainable. 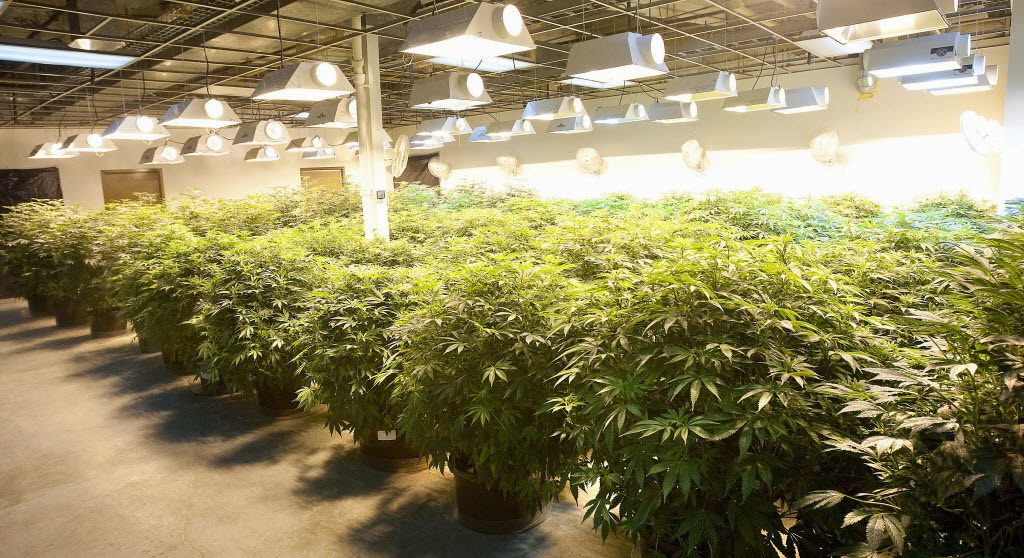 While deeply righteous and important from a legal and public policy point of view, marijuana legalization has also unfortunately resulted in certain adverse environmental realities. In a chilling but profoundly important study conducted by Environmental scientist Dr. Evan Mills, a bevy of unfavorable environmental consequences were documented as a result of the impact of prevalent practices used in indoor marijuana grow houses. Specifically noted as the causal factors include the introduction of heat intensive lighting, high air-change rate, heavy water requirements, and copious amounts of gas/oil, which in their collective are used to generate the perfect conditions for growing marijuana indoors. The failure to confront marijuana production's carbon footprint is both detrimental to the sustainability of the industry and to the welfare of our environment at large.

A great deal of the marijuana that is produced in the U.S. is grown in indoor factory farms. These facilities provide the ideal climatic temperatures necessary to produce an optimal cannabis product. Unfortunately, the equipment that is used to create these peak conditions requires an enormous amount of energy. Mills notes that in 2011, it was reported that the cannabis industry used $6 billion of energy; twice the energy bill of domestic pharmaceutical facilities. Six years later and after scores of States have legalized Cannabis under either a medical or recreational framework, this number can only be assumed to have increased exponentially. To this end, the colossal amount of water necessary to produce electricity for indoor cultivation facilities grossly exceeds the amount of water needed for outdoor growth and yet the practice to grow marijuana indoors has only increased. Indeed, many growers insist on producing indoors as it gives them greater control over the growing conditions of the plant. Of course, it is precisely this market-induced need to produce the most finely grown and cultivated plants that has landed us in this environmental predicament.

How to grow industrial cannabis safely

Fortunately, there are certain strategies grow houses may use to mitigate some of these environmental issues. Fundamentally, indoor Cannabis facilities should, to the greatest extent possible, use renewable energy solutions to power their facilities. Solar energy, in particular, is a fashionable and attractive alternative energy source and an option that all grow houses should at least consider employing. Furthermore, all lighting and other infrastructural equipment should comply with the most current guidelines on energy conservation. Finally, aside from improving the material conditions and equipment used by indoor cultivation centers, the most environmentally sustainable way to produce cannabis would be to grow it outdoors. While it is understandable that proprietors of grow houses are not enthused with this last suggestion, it may very well still be worth considering.

Government Regulation: Do We Need it?

While my libertarian sensibilities restrain me from advocating for too much governmental intrusion, it is only sensible to suggest at least a marginal amount of legislatively driven regulation that seeks to curb this troubling trend of pollution-by-cannabis. It is not clear how far reaching this legislation should go but it is crucial that drug and environmental policy advocates work together to develop a robust and comprehensive solution to this problem and present joint findings and recommendations to relevant government officials. Government involvement is not necessarily a bad thing although it often lends itself to corruption. We must at all costs avoid the cynical interference of and favor-exchanging deals associated with lobbying groups of the sort that have ruined our tobacco industry. We must strive for regulation, but repel any indication of crony capitalism. Ultimately, it would be counter-productive to our community's larger goal of the societal de-stigmatization of marijuana if irresponsible cannabis production turned out to cause irreparable environmental damage. Indeed, the industry's push for broader recognition and legalization must be coupled with an equal fervor for its growth in a safe, controlled, and accountable manner. Abe Cohn is the COO of THC Legal Group, a team of Marijuana lawyers specializing in legal protection for the cannabis industry.