Weed has become legal in a bunch of U.S. regions and the criminals across the border seem to be feeling the impact. After four decades of epic plan failures aimed at stopping smuggling on both sides of the U.S.-Mexico border, the illegal production and export of marijuana in Mexico have finally slowed down thanks to its legalization. This has also revived the debate over the decriminalization of Mexico, a country that is going through the worst years of its history because of drug trafficking. 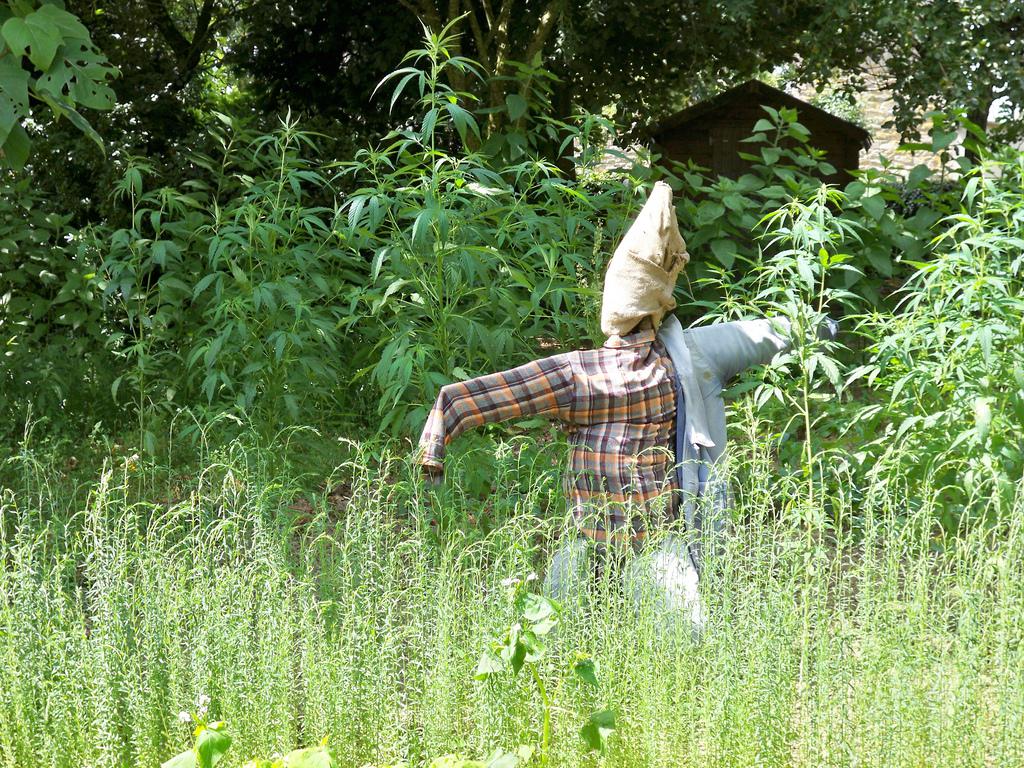 The consequences of the legalization of pot are already being felt. The states that have adapted their regulation to the new era have experienced a boost in their tax revenue as a result of starting to tax all cannabis-related activities. In 2016, Colorado recorded over $1 billion in the cannabis industry, $150 million of which was raised by the State Government and $40 million was spent on improving the educational system. This simply evidences one of the premises advocated by the supporters of cannabis legalization: the economic impact. But the other question is still out there: how is this affecting the black market and those involved in drug trafficking? Statistics released by the U.S. Customs and Border Protection reveal that weed seizures dropped by 50 % during the last decade. They went from 4 million lb. in 2009 to around 1.5 million lb. in 2015. The risks run by the Mexican cartels when smuggling drugs into the U.S. is not worthy anymore for a wide variety of reasons. When cannabis was illegal in the 50 states, the demand for weed was mostly met by Mexican drug cartels who controlled the production, transport, and sale of marijuana and could, therefore, bear the costs generated by drug trafficking. Now that many of those regions have started to grow cannabis within a legal framework, the cartel has the fiercest competitor ever: the cannabis industry. 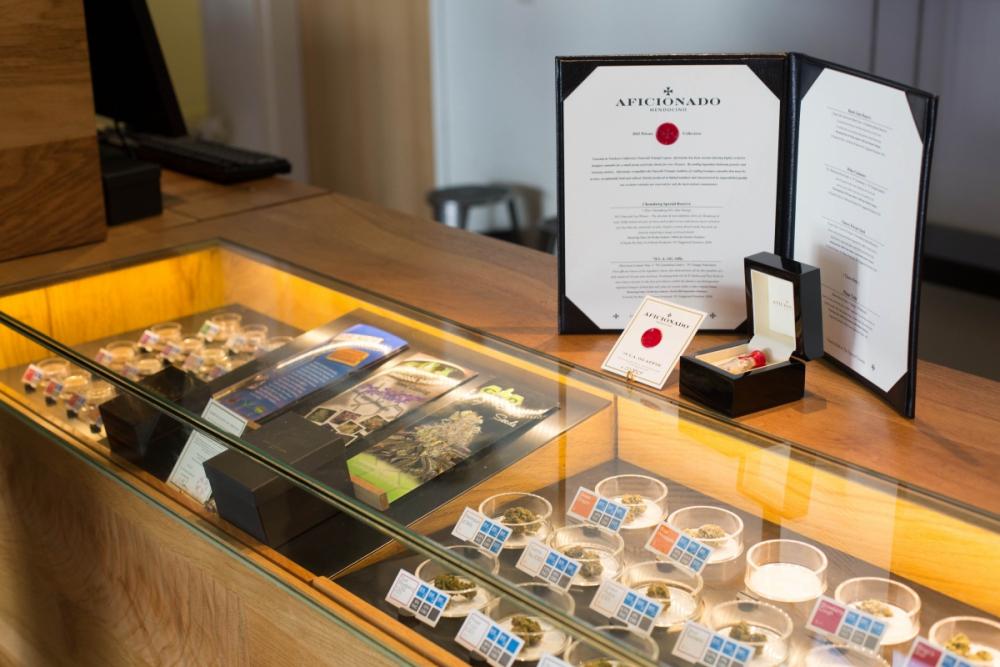 Marijuana growers in Colorado and California, for example, don't have to assume the costs of passing cannabis through the border or even worry about the goods being seized by the authorities. This means that U.S. growers can charge their customers far less than Mexican drug gangs. For this and for many other reasons, including the quality of the product, American users end up turning to the legal market established in their country.

The legalization of cannabis has affected Mexican drug trafficking in many ways. The small growers who used to cultivate weed in Mexico's Sierra Madre, near the U.S. border, have seen the prices drop gradually, up to such an extent that many of them have decided to quit. Others have started to grow opium poppies, instead; a far more expensive product which is where the heroin needed to fuel the devastating opioid crisis that is sweeping the country comes from. While cannabis seizures have dramatically dropped, heroin and meth busts have remained constant or have even increased during the last years. These statistics coincide with the worst wave of criminality Mexico has seen in a very long time, with a record of 29,168 homicides in 2017, the highest number since the country initiated the compilation of data back in 1997.

Experts believe that this is down to many factors, such as the capture of the cartel head Joaquín "El Chapo" Guzmán, the fragmentation of the different groups and the downfall of the cannabis market. Many of the cartels are reinventing themselves, trying to find new export routes and new products, as is the case with heroin. Unfortunately, this has brought a great deal of violence within the drug-trafficking world. Enrique Peña Nieto, President of Mexico, has repeatedly expressed the need to have a shared policy with the U.S. in this regard. Let's not forget that, at the federal level, cannabis is illegal and even considered a Schedule 1 substance alongside heroin in the States. Although Mexico has recently eased the penalties for the consumers, most regulation proposals have encountered a highly reluctant Congress. However, this huge blow to the cartels hasn't escaped the Mexican Government. Earlier this year, Enrique de la Madrid, Secretary of Tourism, said that Mexico could follow the example of the U.S. and legalize marijuana. "I'm sure it could help reduce drug violence and improve safety in Mexico", he posted in a tweet. 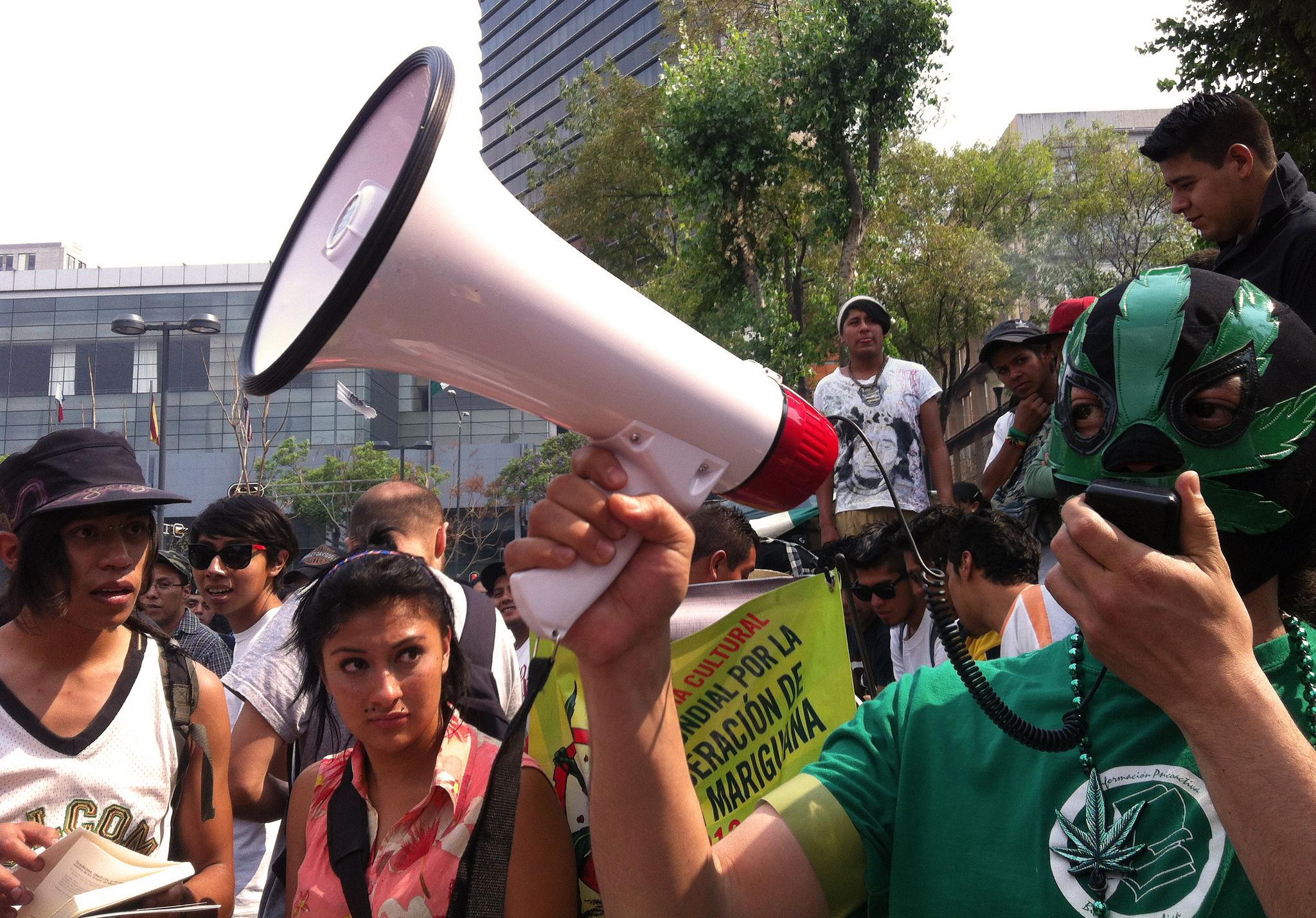 Former Mexican President Vicente Fox also believes that legalizing marijuana would help end drug violence in the country. "We've deployed thousands of soldiers and federal police to battle drug gangs; we tried everything and got nothing but death after death (…). We must do something to debilitate the cartels, to regain control and to stop them from canceling the future of our youngsters", he said in a recent interview. In short, the legalization of marijuana has managed to curb one of the largest drug-trafficking flows in history, between Mexico and the U.S. Now it's on the countries of Latin America to take over and restart discussions in order to find a solution to the scourge of the cartels and of drug trafficking. Indeed, evidence is mounting that legalization is the only way to effectively end drug-related bloodshed.