Organic cannabis growing is deeply rooted in California. It is an important part of the cultural heritage associated to the cannabis of the region. Without a shadow of a doubt, organic growing has its origins in the beginning of the hippie movement, which caused a great impact in California with its principles of peace, respect for individual freedom, and environmental conservation. In line with this, we explain what mulch is and what it can contribute to organic cannabis growing.

I have absolutely no doubt that this topic will raise great interest. Because, even though mulch plays an important role in outdoor cannabis growing, it generally remains greatly unknown.

Californian marijuana farmers have mastered the art of outdoor organic growing thanks to their long-standing experience of the subject. Here we show you what mulch is, and explain its role and specific properties.

The English term 'mulch' refers to an insulating, protective layer that is used on the substrate surface. It is frequently used in outdoor organic cannabis growing, although it can also be used indoors (for instance in no-till farming).

Mulch is a rather thick layer made up of natural organic materials like wood chips, straw, leaves, small cannabis branches from previous harvests, tree bark, twigs, or wood shavings.

It can also include clovers, alfalfa, or alfalfa hay, which are great natural fertilizers that enrich the soil and help fix nitrogen.

Another option is to use garden organic waste, or even lawn trimmings; both of these act as outstanding fertilizers.

First and foremost, you need to ensure that the recycled organic matter that you're going to use doesn't contain any chemical fertilizers or pesticides. Otherwise you'll be adding undesired residue to the soil that will ultimately end up in your flowers. 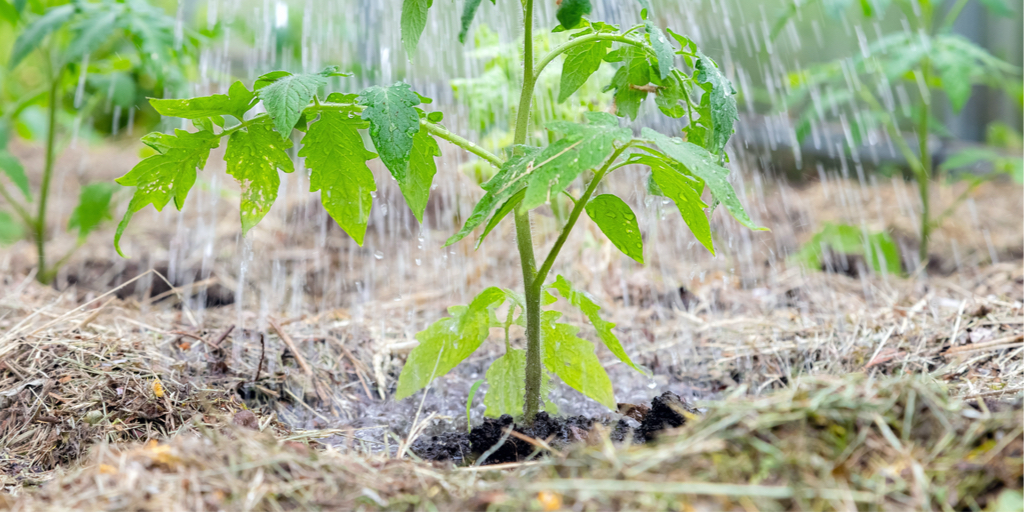 Mulch is a true multifunctional tool in organic cannabis growing. Its use leads to essential interactions between a multitude of biological components, which ultimately provides numerous benefits to plant development and reinforces the plants' immune system.

Firstly, mulch is an excellent thermal insulating layer that regulates the temperature of the substrate. When it's really hot, it avoids excessive moisture evaporation and prevents roots from getting baked.

On the contrary, when temperatures are low, or in the event of frost, mulch effectively protects soil life and guarantees the well-being of all its biological components. In both cases it is necessary to use a thick mulch layer over the substrate for greater thermal protection.

Therefore, mulch acts as a protective barrier for soil life, which is essential since the symbiotic activity orchestrated by the microorganisms in the soil is key. These include microbial and bacterial microorganisms, fungi, and beneficial insects.

These biological players perform crucial teamwork. Each and every one of them has its role in the transformation or metabolization of the decomposing organic matter, until it becomes a nutrient that can be assimilated by the plants' roots. It is an evolving ecosystem that actively works on the soil; hence the reason why it's named 'soil life' or 'soil microbiology'.

These countless functions are performed by a micro community that acts synergistically in an organized manner and works with complete autonomy.

You could say that mulch is a vegetable carpet that preserves the soil's underground life in an intelligent way. It protects it and feeds it, as well as promoting its development and actively participating in its overall balance. It guarantees a level of protection comparable to that of the atmosphere in relation to the planet. Hence the importance of taking care of its preparation. 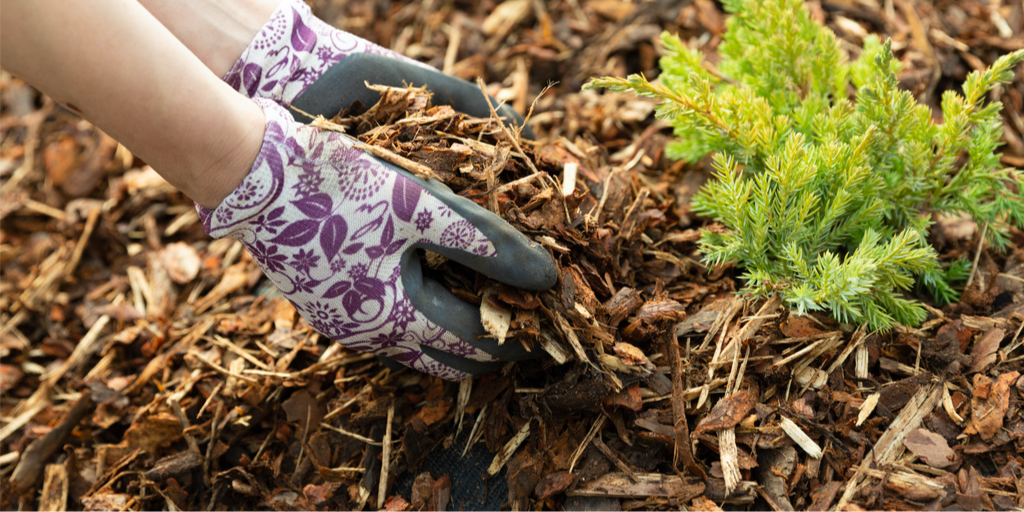 The main benefits of mulch are as follows: