Cannabis is one of the most consumed psychoactive substances in the entire world and so many people are familiar with the effect it has on our organism. However, very few know what’s behind this effect. Thanks to the endocannabinoid system, cannabis can affect our cells and so trigger a reaction in our endocannabinoid system. How does cannabis interact with our body? Which agents are involved in this process? How does it affect our brain? Keep reading to find an answer to all these questions. 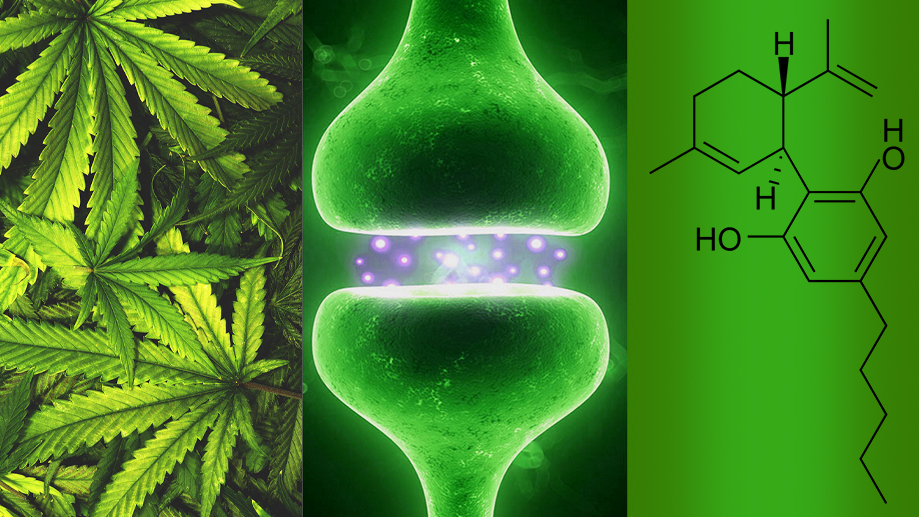 Cannabinoids are a group of chemical compounds found in Cannabis sativa plants. They're mostly located in the flower and can be used for therapeutic purposes, because of their many properties. Despite THC being the most famous of all, there are over 100 cannabinoids, among which CBD (cannabidiol) is present, together with many other elements such as the terpenes or flavonoids. Cannabinoids interact with our organism via the endocannabinoid system. They activate a series of receptors located in different parts of the body and contribute to the balance and well-being of our organism.

What is the endocannabinoid system?

So that cannabis can really have an effect on our organism, in a therapeutic or psychoactive sense, cannabinoids have to be 'received' and processed by our system. And the endocannabinoid system is in charge of making this work. To fully understand how this system works, it is paramount we explain which elements it consists of: Cannabinoid receptors: located on the surface of some cells, they can identify the cannabinoids and transport them into the cell's interior. The endocannabinoid system comprises two types of receptors: CB1 and CB2 receptors, the first being located mainly in the brain and interacting with THC, and the latter found mostly in the nervous system and affecting the immune system. CBD, widely loved cannabinoid for its therapeutic properties, fits with this receptor. Endocannabinoids: they're molecules, similar to those produced by cannabis plants, that match and activate the receptors of the endocannabinoid system. However, these compounds are produced by our cells. To put it simply, our organism produces its own cannabinoids that, like the ones produced by cannabis plants, match and trigger the cannabinoid receptors, having a direct effect on our organism and, therefore, on our health. The two main endocannabinoids are anandamide and 2-AG. Interestingly, the structure of anandamide and THC is rather similar, and so is the structure of 2-AG and CBD. That's why they are identified and accepted by the same receptors.

How does the endocannabinoid system affect our organism?

Research shows that the endocannabinoid system promotes homeostasis, a number of processes aimed at maintaining a stable internal environment. CB1 and CB2 receptors thus help to regulate, among others:

Which are the most common cannabinoids and what do they do?

THC or Tetrahydrocannabinol: this cannabinoid is the main responsible for the psychoactive effects of cannabis. As previously mentioned, this molecule mimics the action of the anandamide and so triggers the CB1 receptors located in some areas of our brain, which explains why this cannabinoid is responsible for the high you get from consuming marijuana. In fact, breeders have for decades worked on several selection and breeding processes with the aim of boosting the THC content of cannabis genetics. Despite it being generally used for recreational purposes, this cannabinoid showcases many properties that could be applicable to medicine. Therefore, tetrahydrocannabinol is a valuable: 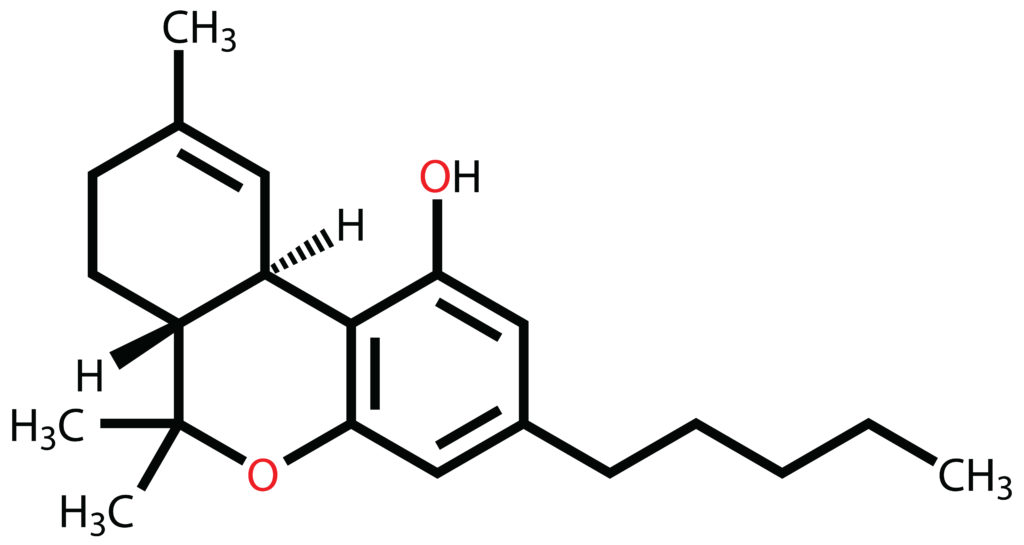 CBD or cannabidiol: this cannabinoid has lately become very popular thanks to its therapeutic properties and now many breeders focus their work on it. In the market, there are already several strains with high CBD content, a molecule that, apart from not provoking any psychoactive effects, counteracts some of the unwanted side effects of THC (tachycardia, anxiety, dry mouth…). Consuming just CBD doesn't produce any heady sensations but it does provoke a rather relaxing feeling because, among its many properties, cannabidiol is a great anxiolytic. Many studies have proved this cannabinoid to possess a huge therapeutic potential, for CBD has the following properties:

CBN or Cannabinol: it is formed from degradation of THC, which is why the levels of this cannabinoid rise when cannabis is stored for a long while. The psychoactive levels of CBN are far lower than the ones of THC, approximately 10 % of the latter. And apparently, when CBN goes along with THC, it reduces the anxiety THC can sometimes produce. Research shows this cannabinoid to:

CBC or Cannabichromene: is a cannabinoid yet to analyze in depth that is present in the chemical composition of cannabis. According to some studies, this non-psychoactive cannabinoid showcases many therapeutic properties: