The new hemp industry has started out pretty strong in the U.S. Many traditional growers have already switched to “Pure CBD” genetics. The million-dollar question here is if this “green rush”, stemming primarily from industrial hemp, will put an end to craft to cannabis and to the small-scale grows that have brought international fame to some regions of this country.

Let's be honest: There are actually only a few really great regions that can pump out the highest quality outdoor cannabis in the U.S. and claims are being staked to secure licensed grows at goldrush rates as legal cannabis becomes a reality across the world. Lately, I've been talking and writing quite a bit about the issues arising from legalizing the industrial hemp in the United States while leaving high-THC cannabis, aka, "marijuana" in the proverbial dust of prohibition. In other articles, I've unpacked the "differences" between what is mainly being grown as "industrial hemp" in the states versus what has arguably led the pro-legalization fight: high-THC cannabis.

We are, in fact, almost exclusively growing high-CBD cannabis that looks just like high-THC cannabis under the guise of industrial hemp in the U.S. Without going much further into it, suffice it to say that there is no single delineating factor that makes one plant industrial hemp versus "marijuana". The federal government's 0.3% tetrahydrocannabinol by weight definition is arbitrary at best and does not do the scientific work to help regulators and researchers unlock the capabilities of this plant. But, there are little differences in the way we breed and grow the cannabis plant depending on farming styles, regulations that govern the industry and the destiny of the final product to be produced. Is it meant for an oil or tincture made from CBD isolate that can be shipped? Is it meant to become boutique medicinal flower destined for a patient who can only find relief from smoking a specific strain of high-THC cannabis?

To sum up the issue quickly, those two kinds of products epitomize the battle continuing to ramp up between the traditional, "counter-culture" cannabis community that is forced to continue operations in the grey area of legality and the players (new and old) in the new green rush: hemp. Scaling up to industrial-ag levels has brought out issues that underground cannabis growers have not had to face in decades due to the controlled nature of prohibitionist-era breeding techniques. 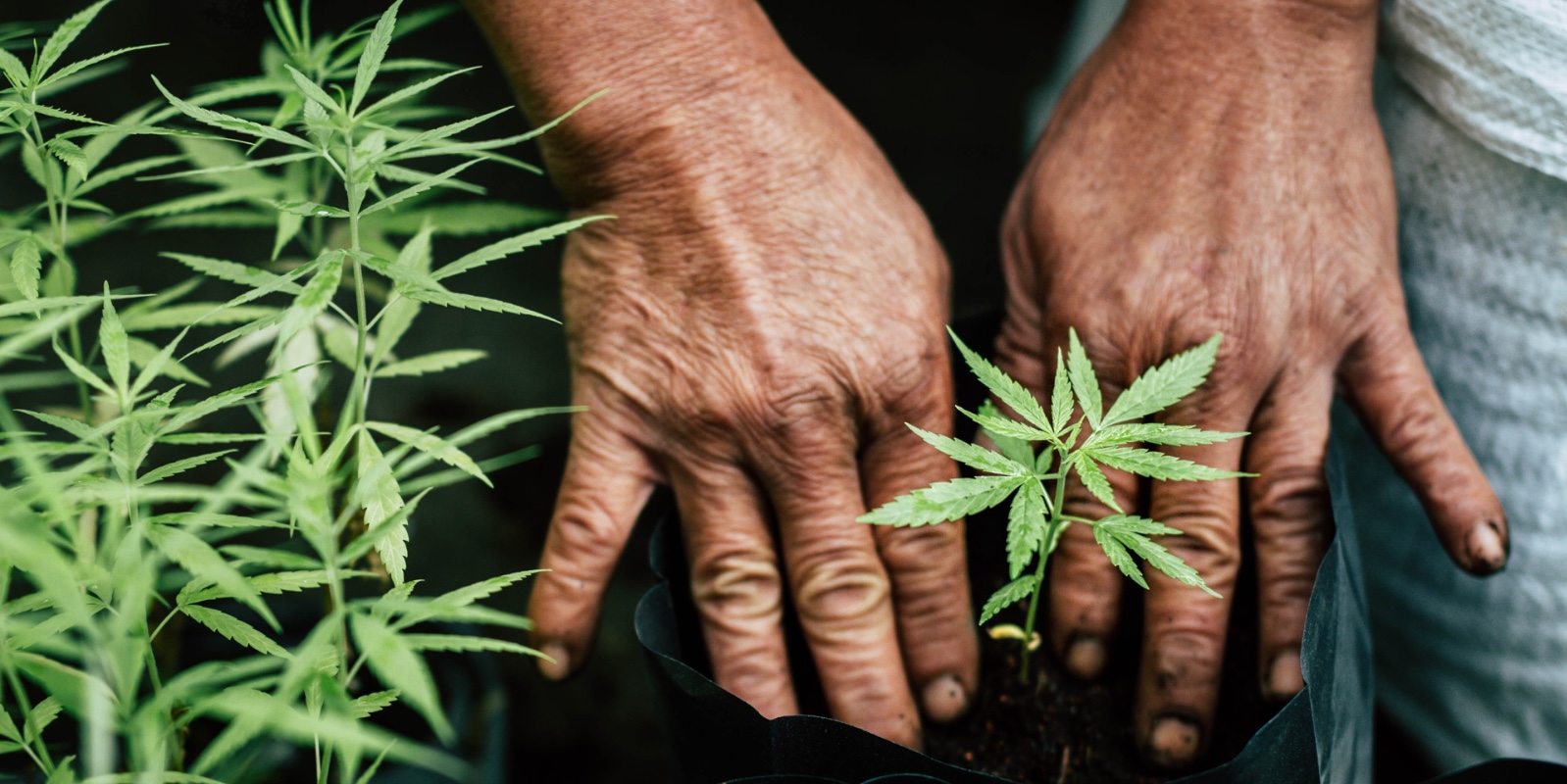 Clones were king once--well, actually queen I suppose--but are being replaced by the seed game due to the inefficiency of cloning at an industrial scale. Seeds--in particular auto-flower and feminized seeds--are taking the cannabis world by storm! But inexperienced breeders and growers lacking the hard lessons of prohibited cannabis cultivation have missed the decades-long opportunities of developing an intimate relationship with the plant. These relationships have afforded traditional cannabis farmers an ability to understand how to cultivate the best, craft-cannabis in the world. So what is the main issue? The issue is big hemp fields grown by new cannabis farmers who are unwittingly growing males that, through pollen-drift seed, the females of nearby cannabis grows (whether for high-CBD or high-THC).

Often times, the biomass from these big fields is destined for large-scale extraction or was meant to produce seeds in the first place (we haven't really encountered what will occur when this pollen drift comes from a truly industrial hemp grow in the U.S.). This model of business does not account for the finicky nature and high costs of running a craft cannabis business within the cottage industry; does not account for the community and care that have supported and driven the cannabis industry to where it is today--the plants would not be what they are without having cared for and developed them at a craft level.

This is the crux of the fight. The new industry is going to kill the old industry, the craft industry. Sure, it could be done in the name of access: We've got to grow big to get enough medicine to the people who deserve it, right? But we all know what has driven the cannabis legalization issue to the forefront of global politics: Dollar $igns. The question is, "Will legalizing industrial hemp--aka low-THC cannabis--ruin the craft cannabis industry?"

I say no. I believe that as consumers of cannabis products and citizens of the places where the best cannabis in the world is grown, we have the chance to have our voices heard while legalization continues to become a reality. Fight the good fight. Demand regulations that cater to the cottage industry. Assert that companies you patron give back to the community. Only support craft hemp and high-THC cannabis companies who pay respect to the cannabis community that made continued access to cannabis throughout prohibition a reality. Do your homework and make sure that when you buy cannabis, you buy good weed.