According to a cannabis study carried out by a group of Canadian researchers and published in the Journal of Psychopharmacology, women tend to experience the very same effects as men at a lower dose of THC.

Although men are believed to consume more weed than women, owing to the stereotypes and easy access to it, it seems that cannabis affects both genders similarly. A recent study conducted by the University of Toronto, however, discovered some substantial differences between men and women and concluded it affected the latter more significantly.

For this research study, which sought to mimic real-world cannabis smoking practices, 91 users smoked a single cannabis cigarette with 12.5% or placebo. They were allowed to smoke as much of that cigarette as they wanted to while having their THC levels in blood and their vital signs closely monitored before completing subjective effect scales and cognitive tests. The participants were between 19 and 25 years old and consumed cannabis about 1 to 4 times a week.

The researchers found that women smoked for just as long as men, although they smoked less of the cannabis cigarette. Despite this difference in consumption, there were no differences in mood, cognitive effects, or peak THC effects between them. "So, I think the main take-away is that women may need a lower dose of THC to get to the same degree of intoxication as men," claims study author Justin Matheson.

The preliminary investigation supports this hypothesis

Research in animals suggests that this is because women are more sensitive to the effects of THC, the main psychoactive compound in cannabis, and this could be due to the way female users metabolize THC. However, so far there's been very little evidence in humans to confirm any gender differences in the effects of THC.

Other studies point to neurobiological factors as the primary cause of those differences, with the main part played by sex hormones. Estrogens, for example, have been proved to influence the metabolism of THC. This female sex hormone seems to have a direct effect on the brain's receptivity to external cannabinoids. During ovulation, natural endocannabinoid levels would reach their peak. Another reason may be the different distribution of muscle mass and fat tissue in men and women.

The analgesic effect of marijuana

Beyond the differences so far listed, it's been scientifically proven that the difference in pain tolerance can also make the analgesic effect of this plant less effective in female users, a statement confirmed by a study conducted by the University of Columbia with 49 regular recreational users of both sexes; 21 women and 28 men. The participants were asked to smoke a certain amount of weed or placebo in order to compare the behavior of both groups.

The volunteers were later told to immerse their hand in cold water at a temperature of around 4°C for as long as they could to see how much pain they could cope with.

Men claimed to have felt less pain and seemed to have grown more tolerant of it. Their sense of pain had decreased significantly compared with those who had consumed a placebo.

As for women, there was no remarkable difference in those who had smoked marijuana or placebo. In other words, in contrast to men, women experienced a slight (and very brief) increase in their sensitivity to pain. 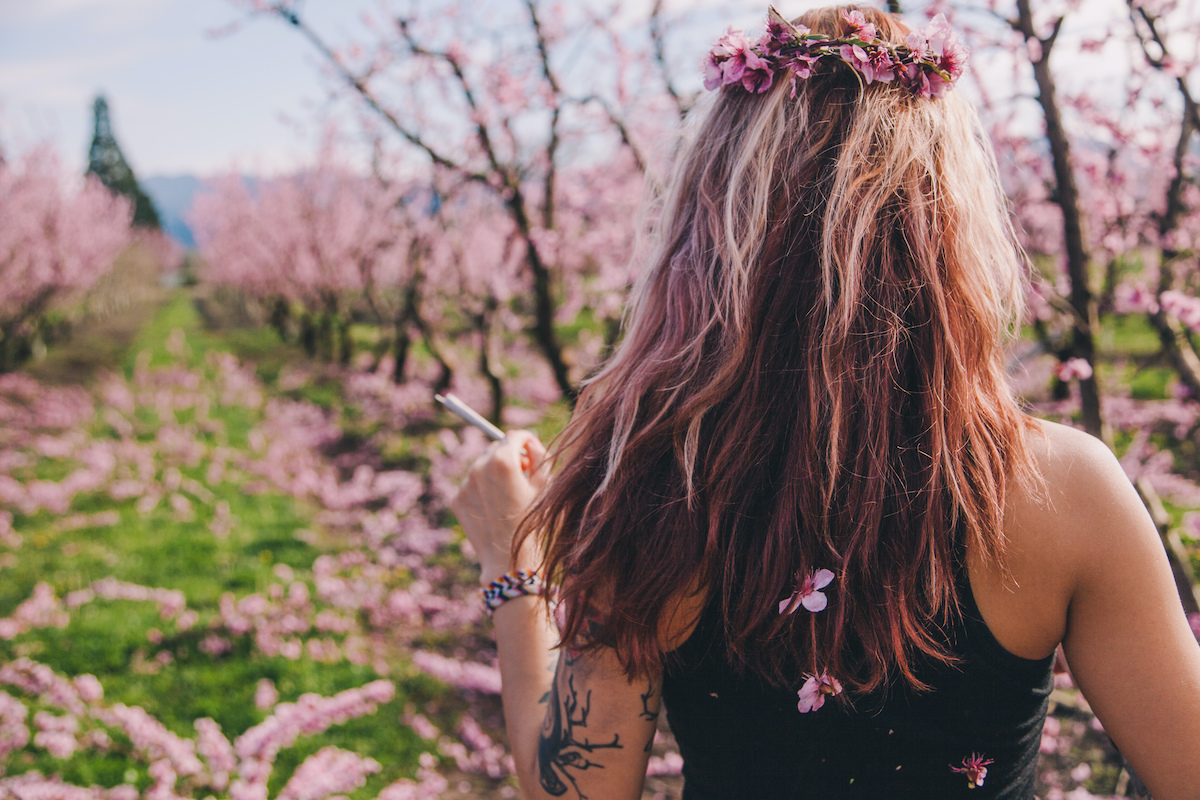 Just like all investigations, this study has certain limitations

Studies like those of the Canadian university represent the first step towards the identification of the different effects of cannabis in men and women. The next step would be to understand why this happens, and the answer will surely have to do with the concept of sex as much as the concept of gender.

For example, estrogen has been proved to influence the metabolism of THC, which could explain some of the differences in sex that we see. But we also know that gender identity influences the behaviors in drug use, which could be the reason why women smoked less of the joint in this study. Because women are somehow taught to be a little more restraint.

"Something important that I think not a lot of people are aware of is that women have been excluded from biomedical research for much of the history of science. As a result, our understanding of human health and disease is biased towards males. Thankfully, most major funding agencies have adopted policies requiring females to be included in research, and I hope, as a scientific community, we can further improve on these policies to incorporate more comprehensive measures of sex and gender," said Matheson.

Read the study 'Sex differences in the acute effects of smoked cannabis: evidence from a human laboratory study of young adults' here.