We can find references to plants known as dynamic or biodynamic accumulators in the agricultural sector. These plant species are capable of extracting nutrients from the deepest soil layers and accumulating them on their leaves. When the leaves fall in autumn and winter, the stored nutrients end up on the top layers of the soil, which will then be beneficial to other plants when they decompose. Thus, dynamic accumulation plants are especially valuable for their use in natural organic fertilizers and for the regeneration of contaminated soils.

How many times have we seen wild cannabis plants that grow vigorously and produce top-quality buds without any human aid? This occurs because cannabis is a biodynamic accumulator: its function on planet Earth is to spread and colonize sterile or poor soils; hence why cannabis can be grown in almost any growing medium.

Thanks to its deep rooting system, comprised of thousands of secondary roots, cannabis can recover minerals and nutrients lost in the undersoil and then bring them back to the surface as fertilizers, created from the decomposition of their leaves after they have fallen off the branches.

Its extensive radicular system also helps break down compacted soils, enabling the reintroduction of microorganisms and insects, such as earthworms. Kilometres of channels are created when its roots die and decompose, enabling air and water to penetrate into the soil, and providing aeration and porosity whilst firmly stabilizing the terrain, which in turn helps control erosion. In short, it restores soil vitality at every level.

Therefore, biodynamic accumulators like cannabis can be used to detoxify the soil or to collect a specific nutrient or mineral in a specific area. Clovers, for instance, extract great quantities of nitrogen from the soil through a symbiotic relationship with bacteria. The bacteria transform the nitrogen into minerals that the clovers exchange for sugars.

When clovers are cut or die, the green matter decomposes, and nitrogen gets released into the soil. This can be used as a fertilizer or as part of a fertilizer blend for other plants that may be deficient in those particular nutrients. Thus, the use of a nitrogen dynamic accumulator such as clover could be used as a natural method to replace nitrogen-rich fertilizers. 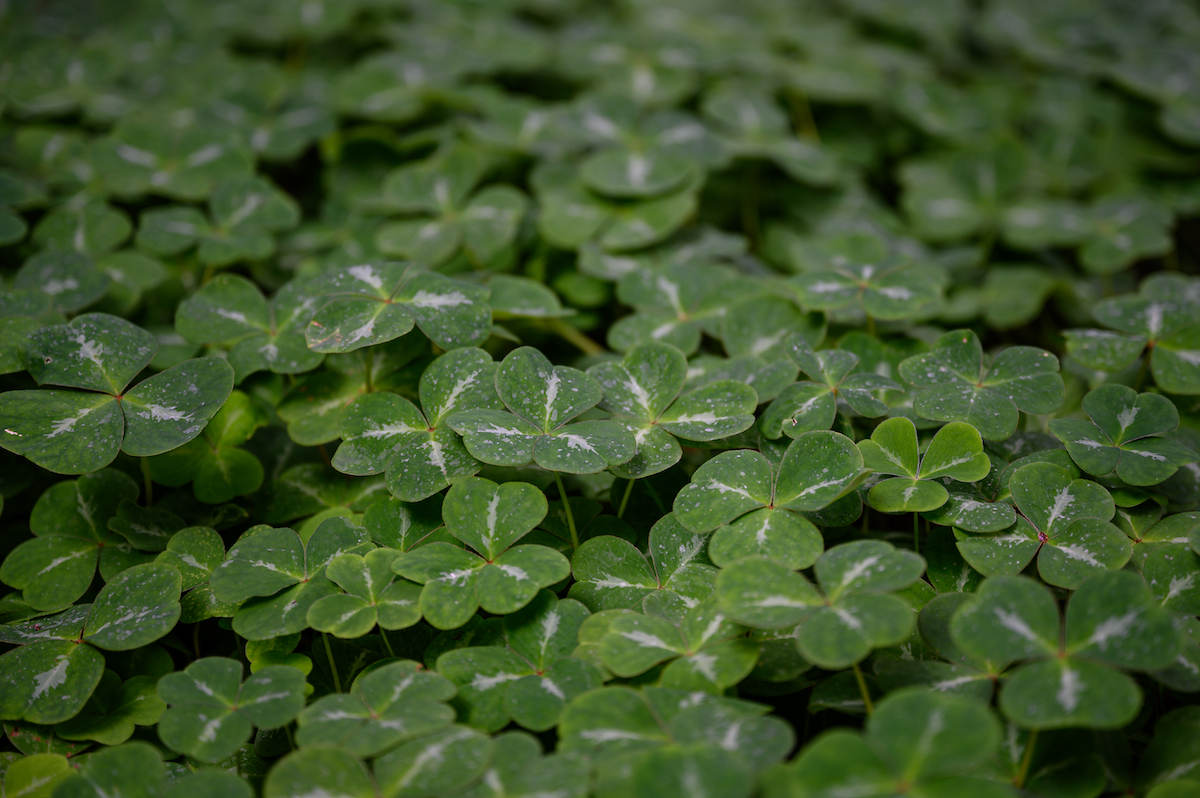 Other plants that act as dynamic accumulators

The truth is that, to a certain extent, most plants are dynamic accumulators because they all transfer minerals from the soil to their leaves. However, the difference is that certain plants tend to extract specific nutrients in greater quantities. For example, horse's tail extracts silica; nettles extract iron; and buckwheat, phosphorus.

Other plants like comfrey and yarrow can achieve a more proportionate NPK nutrient balance, which converts them into multi-purpose dynamic accumulators, rather than accumulators for specific nutrients.

Farmers frequently use these plants to absorb nutrients from a specific area to then apply them to other areas in their farm or garden. The leaves contain the concentrated elements that were stored in the substrate beforehand. This makes them the perfect resource for making organic fertilizers such as compost tea.

Dynamic accumulators planted near a crop can also function as companion plants, by attracting beneficial insects and by improving soil biology through humidity retention, or by providing shade in hot summer days. These plants are therefore key players for everything to do with organic cultivation. 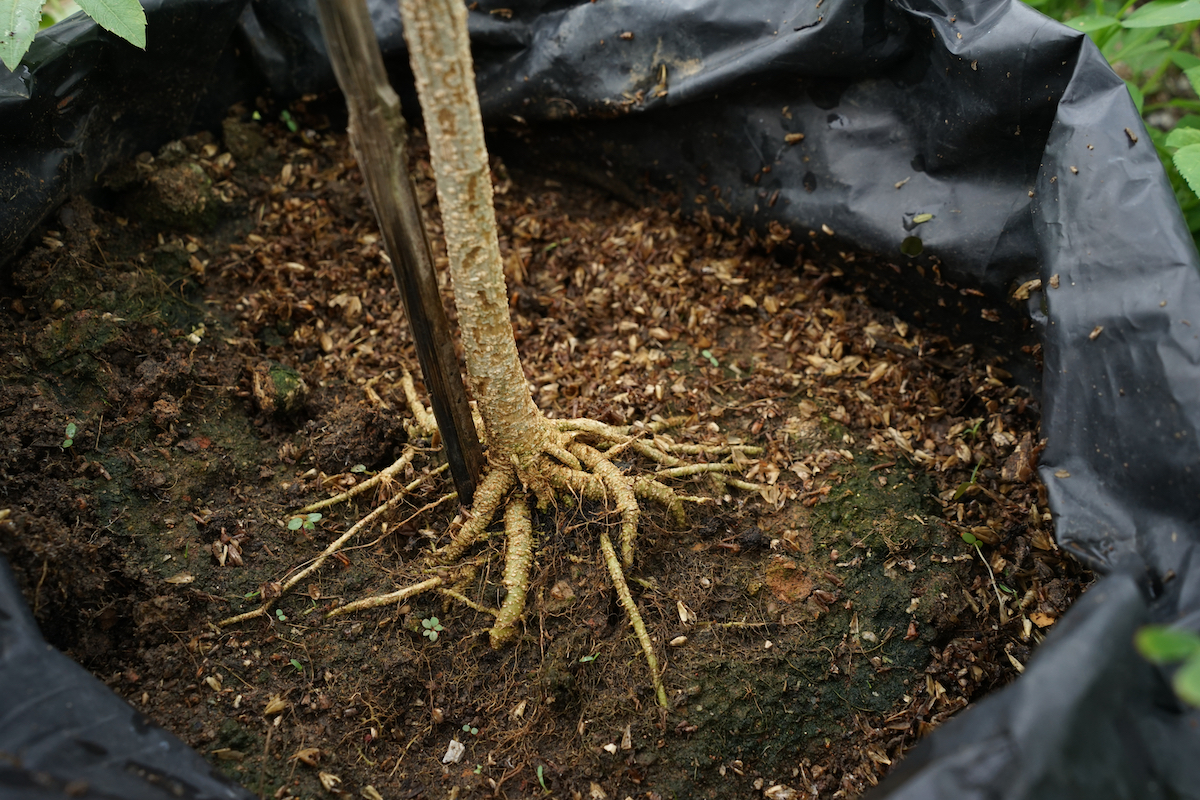 We already know that certain plants can grow in soils with high concentrations of certain minerals, and can accumulate high concentrations of these in their tissue. The plants extract the minerals from the soil and therefore can clean the terrain from heavy metals, purify sewage water, or even restore the balance in polluted air. In botanic terms, this process is known as 'phytoremediation' or 'hyper accumulation', and was named by doctor Ilya Raskin, from the department of Plant Biology at Rutgers, the State University of New Jersey.

Plants like hemp somehow stabilize the area and act as a filter by decomposing the contaminated matter after absorbing it. A 1995 research study by the Polish Institute of Natural Fibers confirmed that hemp could withstand high levels of heavy metals without these affecting the plant's growth, its harvest, or the quality of its fiber. According to this study, approximately 75% of the plant keeps the same characteristics present at the beginning of the decontamination process, so it can be reused in other applications.

This is being proved by farmers in the fields of Taranto, in the Italian region of Apulia. They realised that a toxin in their pastures was killing their sheep, so they decided to use hemp to restore the balance in the soil where they also planted their crops. The culprit of this contamination was the steelworks company Ilva, one of the largest of its kind in Europe, whose waste disposal has had huge environmental repercussions. Cannabis Sativa crops managed to absorb the contaminants in the soil through their roots, which store and sometimes transform the toxins into harmless substances.

But this is not the first time that this process has been carried out successfully to decontaminate soils. In the 1990s, after the Chernobyl nuclear disaster, hemp was used in conjunction with other plants like sunflowers and grasses to dispose of the contaminating metals on the terrain adjacent to the nuclear power plant. Thus, hemp has been proved to be one of the most suitable phytoremediation plants, after verification of its excellent results in an area affected by one of the greatest nuclear catastrophes of all time. 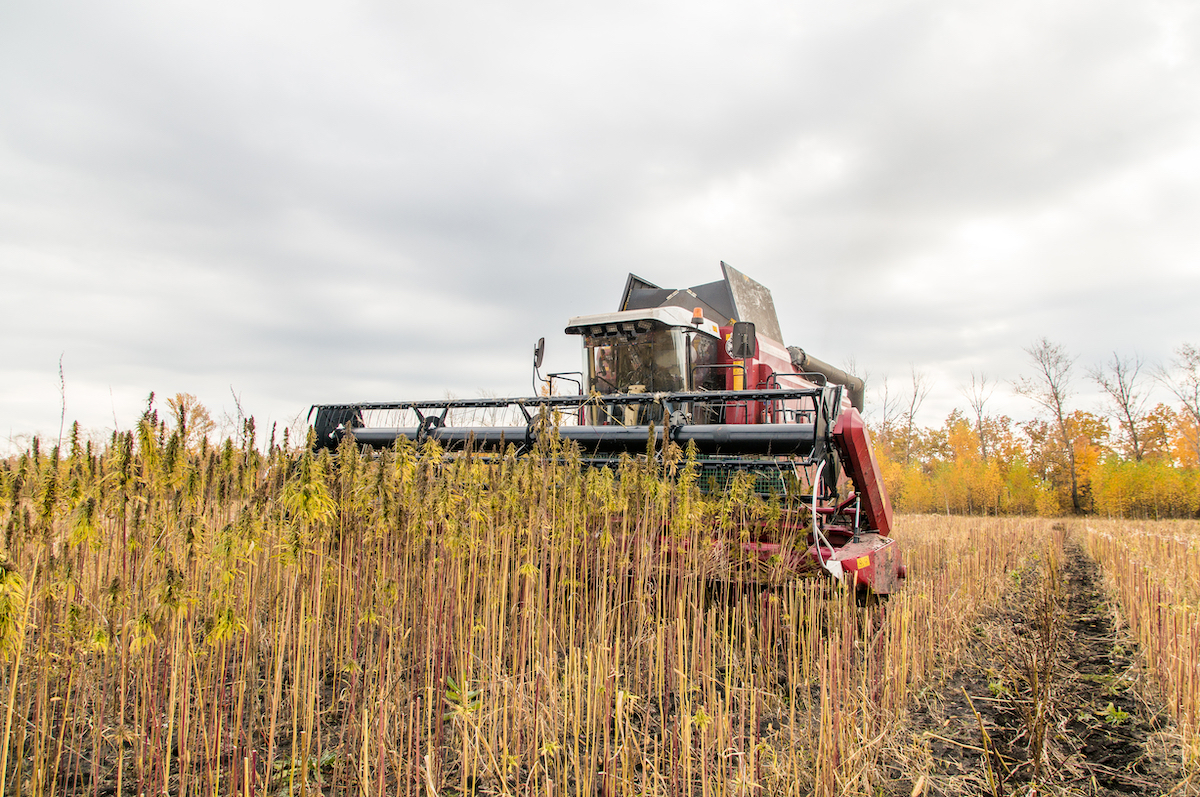 The science behind dynamic accumulators

It is difficult to accurately know how many nutrients dynamic accumulators can actually store. For example, nettles are good for storing iron, but if there is no iron in the soil, then they will not store any.

In addition, we still do not have scientific evidence of how long nutrients need before they become bioavailable again, following plant matter decomposition. There is little research to indicate how quickly or how many of the nutrients become available again, once the leaves have fallen on the ground.

As scientists try to find answers to these questions, farmers are starting to use hemp as a cover or rotation crop as an element of regenerative agriculture, with very positive empirical results. Even if some of the research is somewhat incidental, the experience of others can help provide a general understanding for those wishing to participate in this sustainable practice.