A profitable crop can also be environmentally-friendly, despite what some people think. Regenerative agriculture practices aim at protecting the ecosystem while restoring degraded soil biodiversity. 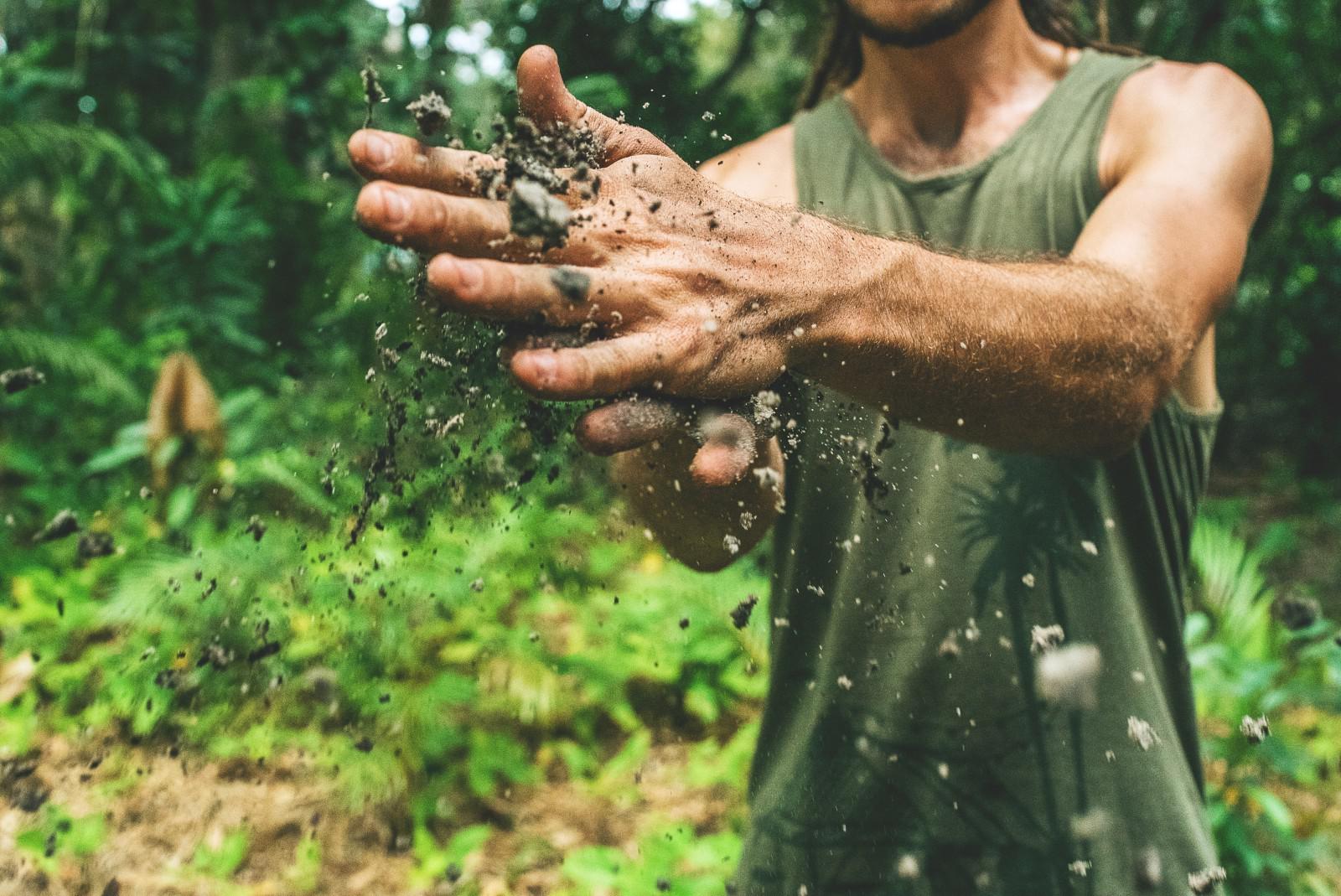 The unstoppable legalization cannabis wave that is sweeping the USA has significantly increased the need for medical and recreational marijuana. The number of professionals working with marijuana is thus growing and so is the demand for it, with the consequent need to continually produce more and more. This green rush can make cannabis end up like other agricultural products that are obtained no matter what, without even thinking about the negative consequences this may have on the available resources or on the environment. Wages become increasingly lower, waters become contaminated, the fruits of the earth that we use as food or medicine become less beneficial and more packed with dangerous toxins. A group of American researchers, after analyzing the impact of cannabis growing in several northern Californian spots, have concluded that the ecosystem was severely damaged: traces of chemical fertilizers that go straight to the rivers, seriously eroded patches of land…

It's still not too late to react

Cannabis growers still have the chance to shift gears. Instead of following this destructive path, they could try to grow as 'greenly' as possible, but not only that. They can also undo the damaged caused. It's not just about using sustainable farming techniques (those that don't drain resources), but about going one step further and using what could be the future of cannabis growing: regenerative agriculture.

Although the most environmentally friendly growers seem to be coming up with amazingly innovative growing techniques, the farming practices used in regenerative agriculture are anything but new. In fact, this holistic land management practice is about doing things as they were done long ago, more or less until trade interests forced the industry to start using techniques for increasing the benefits regardless of the environmental impact. Regenerative agriculture has a healing effect: it restores degraded biodiversity. This goal is as important or even more important than the produce in itself, which doesn't mean that the grower won't benefit from it. In fact, the quality will increase significantly, the medium- or long-term expenses will be minimized and the gains derived from marketing will also grow.

Regenerative agriculture consists in creating a closed-loop system. Nature provides plants with all they need to thrive and, in return, it gets all it needs to regenerate. Light, water, fertilizers… All these elements, which are so necessary for the proper development of the crop, have a role to play and can be addressed from a regenerative point of view: 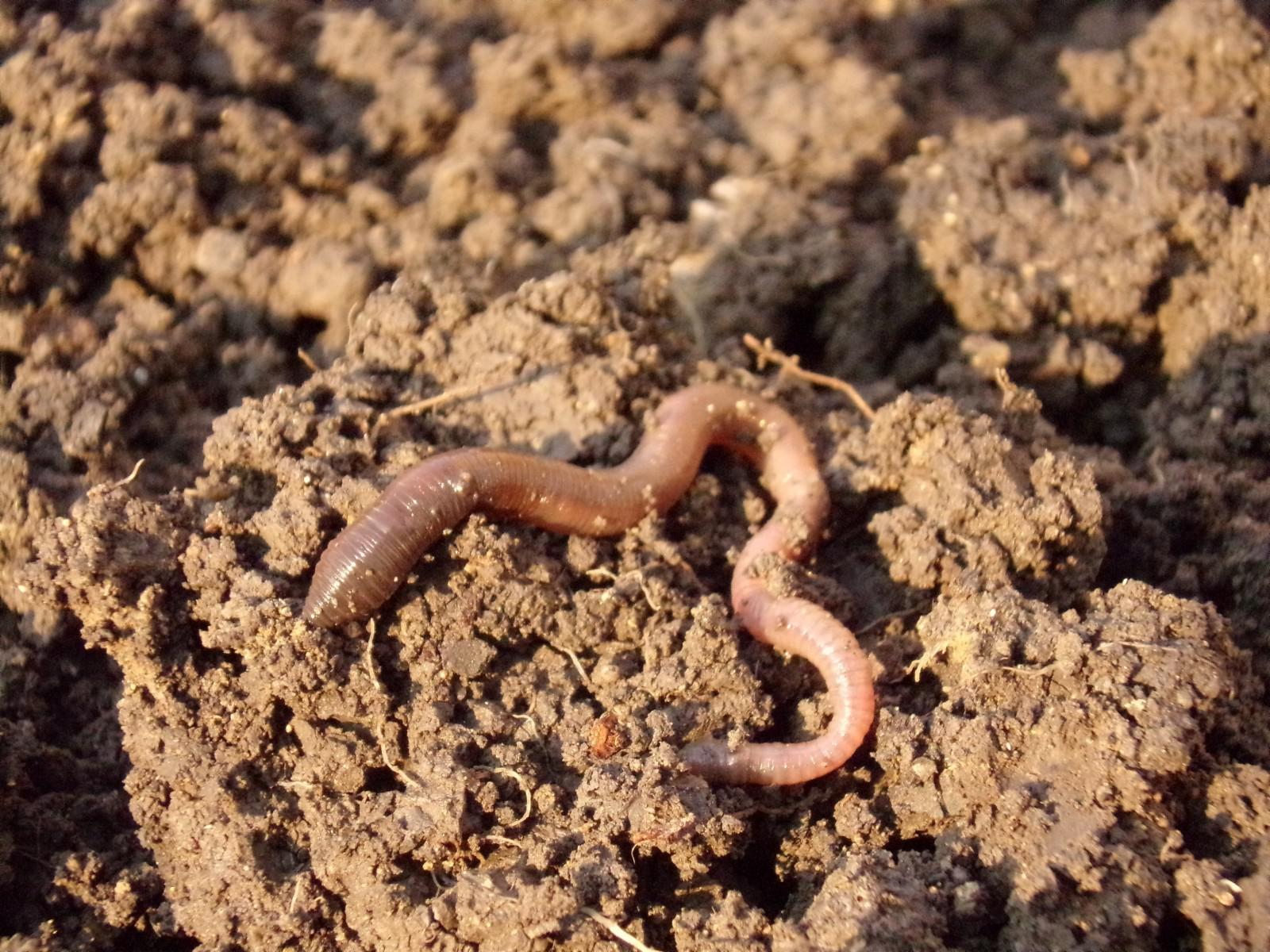 As previously mentioned, it's about creating a closed-loop cycle where the plant receives all it needs from nature and helps balance, restore and build soil health, among others. Marijuana growers don't have to purchase nutrients, fertilizers or super-potent lighting systems. All they have to do is be patient, respect the environment and deeply love the plant. In return, they'll see how minor expenses decrease within a medium-/long-term framework and how amazing the resulting product is, perfect for relieving pain as well as for having a good time. And all this, knowing that they've contributed to reversing the damage done by large-scale cultivations to our planet.