The figures speak for themselves: in the '80s, marijuana used to have a THC concentration of 2-5 % while today the quintessential psychoactive substance could go up to 25 %. This doesn’t mean we’re completely sure that cannabis, in general, has become far more potent. Due to inappropriate storage conditions or to a lack of studies in the past, we cannot firmly confirm these statements. 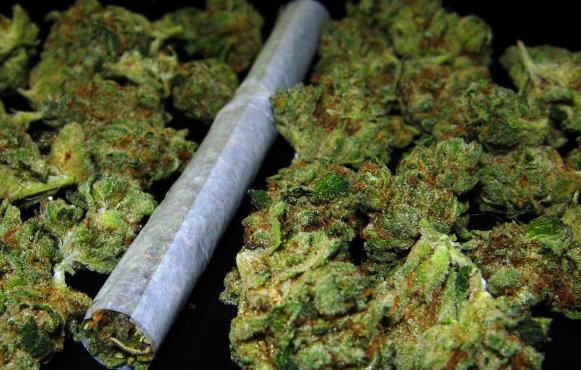 Many people believe cannabis to be at its best. The legalization wave that is taking over the United States and moving to the rest of the world, the increasingly numerous scientific studies supporting the many properties of the plant or the strive of many seed banks for better-quality strains have contributed to the reinforcement of this belief. So much so that some scientists confirm that, when comparing the tetrahydrocannabinol (THC) levels, weed today is far more potent than in the '80s. One of those scientists is Christian Hopfer, a professor of psychiatry at the University of Colorado. Recently, he has claimed cannabis to be at least 5 times stronger than 40 years ago. Hopfer is one of the lead researchers of one of the largest and most long-term studies of cannabis to date. He's been able to visit dispensaries around the state of Colorado, where marijuana is legal since 2012, and he's seen strains of around 25 % THC. This discovery made him search the data available about the '80s, when the plant used to have a THC concentration of 2-5 %. Hopfer hasn't been the only person to perceive a significant rise in the potency, though. Some researchers at the University of Mississippi proved, after reviewing some 39,000 samples of cannabis that had been seized across the USA by the DEA between 1st January 1995 to 31st December 2014, that cannabis is indeed far more potent. They concluded that during that period, the THC levels had tripled: whereas in 1995 the average rate was 4 %, by the end of 2014 it had risen to 12 %. Similar findings were obtained by the American Academy of Pediatrics (AAP) who claimed, in a study released in February, the concentration of THC to "have increased significantly from 4 %, in the early 1980s, to 12 %, in 2012". 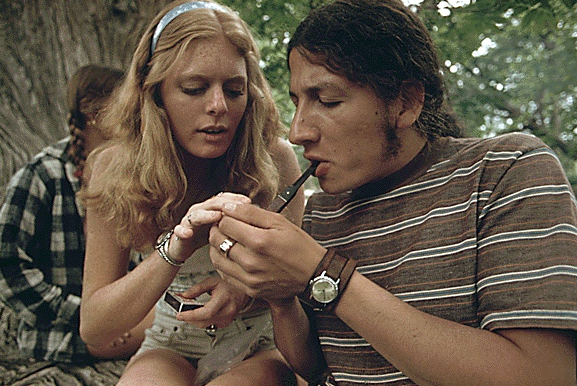 Still, with this scientific evidence, we must proceed with caution. The very same studies tell us not to take it all too seriously because measuring the THC levels of such old plants can be a bit complex. The older the cannabis sample, the higher the risk of the THC content becoming lower. This can be worsened by the way it's stored: using non-hermetic jars or leaving the samples under the sun or in an excessively humid environment could be detrimental to the potency levels. And, all this, on the assumption that the information compiled during those years may not be completely reliable. A review of 21 studies containing THC observations from 1979 to 2009 revealed that not enough data was used when making comparisons. For example, most of them "don't give relevant information about the storage conditions or the age of the cannabis samples". Despite the lack of information, the results proved a clear growing tendency in the potency of cannabis all throughout these years. However, not all the flagship substances in cannabis seem to go upward as time passes by. According to some experts, the worst off would be the CBD (cannabidiol), responsible for many of the therapeutic properties of marijuana. The very same study that claimed THC to have increased in the period between 1995 and 2014 said that the CBD levels had stayed steady. Andy LaFrate, founder of Charas Scientific, in Colorado, proved this right. After analyzing 600 plants in the USA, he concluded that the CBD percentages didn't change over the years while THC got to its peak. 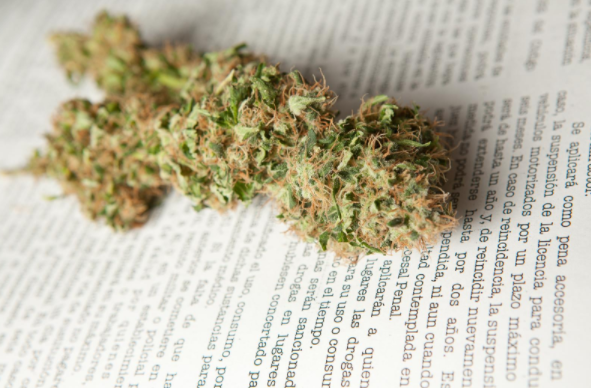 The effects of a rise in cannabis potency

Contrary to what some people may believe, THC levels going upward doesn't mean cannabis-lovers are consuming 5 times more nowadays. A study conducted by the Dutch Association of Mental Health and Addiction Care in 2014 revealed that regular cannabis users changed their consumption habits when the potency was extremely high. This means that, if the plant contained high THC levels, they consumed less weed in order to obtain the same effect. However, it's true that, despite reducing the dosage, users nowadays consume more THC than in the '80s. In this regard, experts agree that much remains to be investigated but, according to Hopfer, it would be easier if the plant was legalized. "Historically, we've dealt with marijuana from a criminal justice perspective. However, if we change the framework and make it legal, we'll also have to change to a public health perspective. And, to do it right, we need further scientific research", he claims.

Despite there being many things science has to discover about cannabis, the industry keeps on striving to create increasingly better strains. For doing so, many seed banks have been working incredibly hard to obtain THC-rich genetics that would meet the expectations of the increasingly demanding customers. 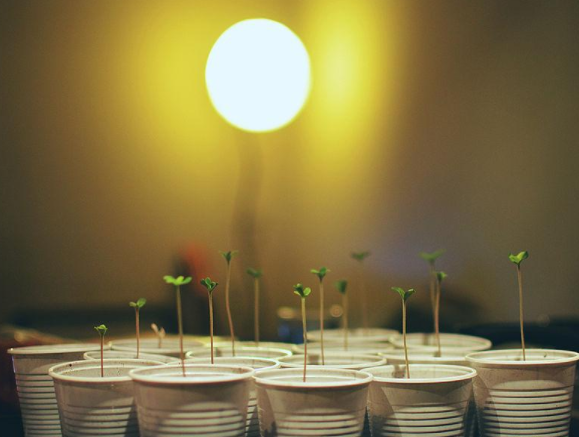 It's true that getting high THC levels doesn't solely depend on the genetics we're working with. The things that could boost that percentage are in fact many, such as the climate or the way the flowers are stored. From the very first moment cannabis is cut off and stored, the tetrahydrocannabinol (THC) starts to lose its properties and turns into CBN, which is a cannabinoid that provokes a sedative effect. Specifically, this psychoactive substance loses hydrogen molecules when exposed to UV rays (or air) and turns first into CBNA and then into CBN. This process can be accelerated using heat or oxygen. Therefore, the THC content of old and inappropriately stored weed (with worse light and temperature conditions) will be lower than if it had been stored in an airtight, non-transparent container. That's why the way you store your plants after the harvest, as well as the way you take care of them, will be directly linked to the THC levels, which means you can increase the potency following some simple tricks. Stay alert during the flowering phase because it's then when you can reduce the amount of CO2 or even add some extra UV rays. It's also advisable to regulate the temperature since it'll have a direct effect on the THC levels of your crop. If you do so, you weed will become stronger. What it's true is that, although we cannot unquestioningly confirm how much the potency has changed since the '80s, we nowadays have an array of options available in order to make the most out of our favorite plant.