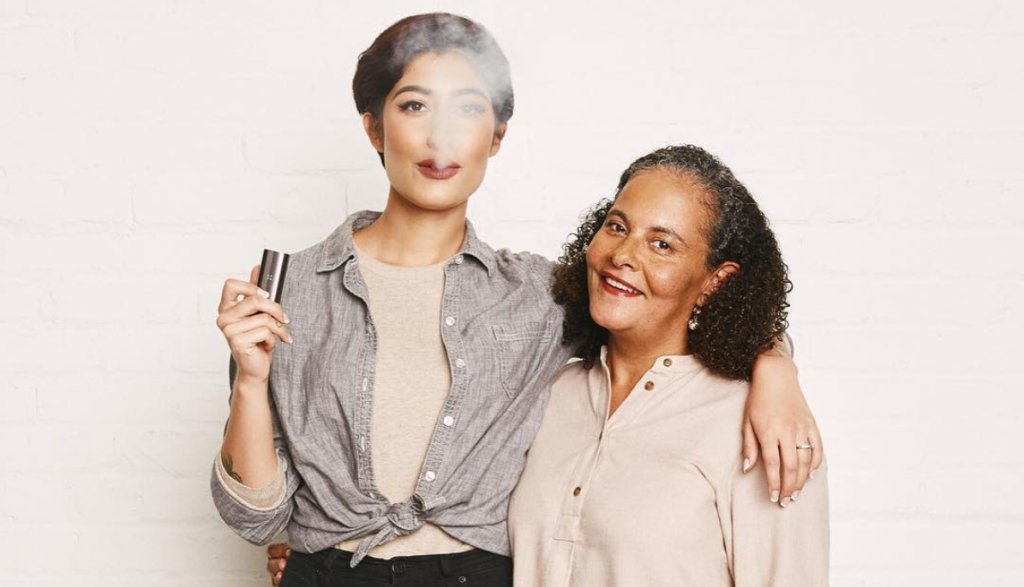 The words vaping and vaporizing are often used interchangeably depending on who you speak with. The term vaping is a broader term that covers vaporizing but is often more associated with E-cig-style liquid vaporizers. This article looks into the vaporization of cannabis flowers as, at the moment, they are the most obtainable form of Cannabis. The true definition of vaporization is the conversion of an element or compound from a liquid state to vapor. The term has also been adopted for the conversion of cannabinoids to a vapor state. Either way, the final product is delivered in vapor form and not smoke, which is a by-product from the combustion of Cannabis plant matter. 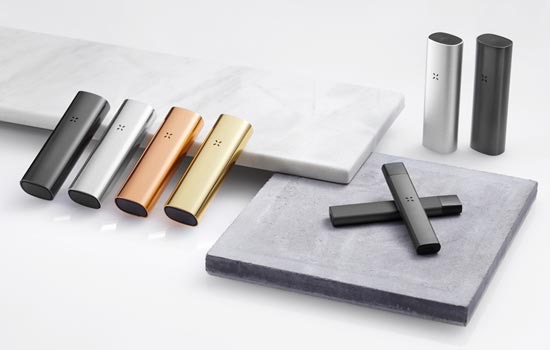 When Cannabis is set on fire through a spliff, blunt or bong, we are lighting that Cannabis to approximately 600ºC if not much higher. The process of combustion can be complex, so, to keep it simple, it essentially means: the rapid chemical combination of a substance with oxygen, involving the production of heat and light. For example, the substance being Cannabis and the oxygen source the flame. When lighting a joint, the plant's available cannabinoids are released all at once, often delivering a heavier "hit". Unfortunately, when sparking our joints, we are actually setting fire to many of the cannabinoids and terpenes in the Cannabis which we could benefit from. Due to this, approximately 88 % of the Cannabis smoke does not contain cannabinoids. The nature of combustion means Cannabis smoke also releases similar carcinogenic compounds that are found in tobacco. 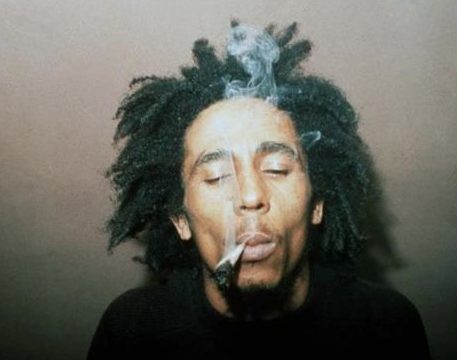 It's well known that smoking isn't the most efficient delivery method nor the healthiest for consuming cannabis. Culture, however, plays a large role in smoking. Blunts, joints and bongs are all part of human history and culture. Before the 21st century, our ancestors across the globe either smoked or ingested Cannabis. Today, there are still a variety of reasons why people will choose to smoke, such as social surroundings, ease of use, "heavier" faster-acting relief and the overall enjoyment of a classic blunt or joint.

For those of us who are more health-conscious or looking for a new experience when getting high/medicating, then vaporizing is a must. The temperature required to vaporize cannabinoids varies between 145ºC - 210ºC. When a vaporizer heats ground-up Cannabis flowers at these temperatures, you can experience a wide spectrum of cannabinoids and terpenes that are often destroyed when combusted. Being able to adjust the temperature of your vaporizer allows for the full vaping experience as cannabinoids and terpenes all have different boiling points. On top of that, you'll enjoy a more controlled high.

The temperature controls a strain's intensity. When vaporizing at higher temperatures, the effects are typically more sedative and heavier, better for pain and sleep conditions. Lower temperatures give a more cerebral and subtle high which can often help with creativity and anxiety. At temperatures of around 150ºC and above, you will noticeably taste the terpenes and flavonoids from the strain's vapor. The aromas and flavors of Cannabis are best experienced at lower temperatures. Therefore, it's nice to gradually work your way through the cannabinoid boiling points until you hit around 210ºC. You can go over this and will also release other cannabinoids that are produced at temperatures closer to combustion. 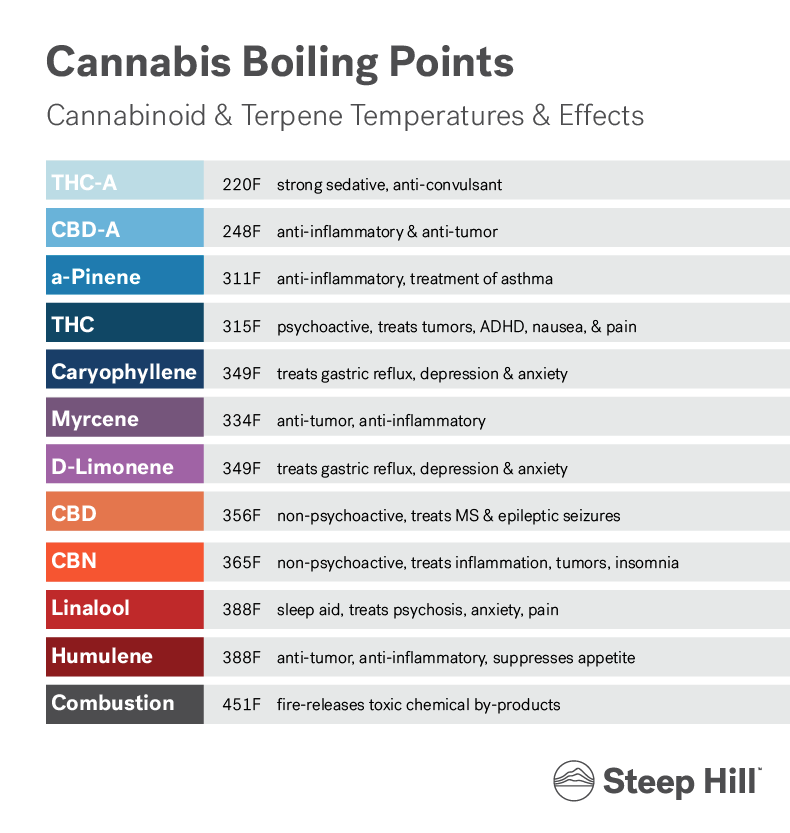 Usually, the "sweet-spot" for vaporizing Cannabis tends to be around 170ºC. The mix of terpenes and cannabinoids produces the so-called entourage effect.

Vaporising is also an extremely efficient delivery method for cannabinoids with high-quality vaporizers being able to deliver 95 % of the available cannabinoids in the plant matter through the vapor. Compared to smoking, of course, there will be a much higher percentage of cannabinoid & terpenoid content extracted. Therefore, you will end up using less Cannabis to get high (at least half) making investing in a vaporizer a potential cost-saver for the future. Without reaching the temperatures where cannabis begins to combust (222ºC and above), very little, if any, flower is wasted. You will know when you have fully vaporized your bud as once you reach high temperatures, the Cannabis will turn to a light brown color and you'll soon notice what many describe as "the smell of burnt popcorn". 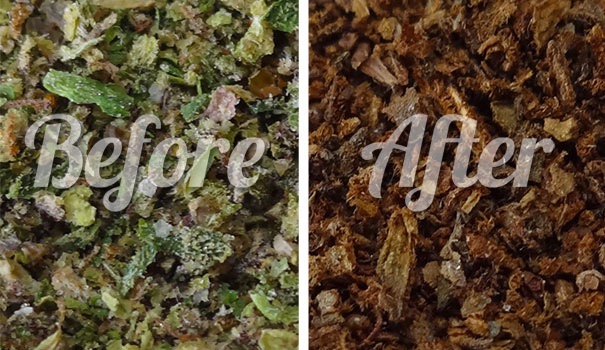 The non-existence of the toxic by-products from smoking plant matter in the vapor helps significantly reduce health risks such as respiratory problems. Smoking would be, in fact, very counter-productive for those treating a respiratory illness. Vapor is also more discrete than smoke, making it easier to vaporize in public. This also helps break down social stigmas with Cannabis, as smoking, in general, is not tolerated coupled with the strong smell of cannabis, which some may find offensive.

Dry herb vaporizers are fairly comparable to computers and laptops. You get standalone, desktop-type vaporizers that typically require mains power and you get portable vaporizers that allow you to vape 'on the go'. Pros and cons again like desktop computers and laptops are that with desktop vaporizers you have better control over functionality but you are restricted to being close to a mains power socket. Portable vaporizers may have less functionality than desktop vapes, however, they are usually less costly and allow the freedom of vaping anywhere you wish.

We have come a long way from the early days and there are now a wide variety of vaporizing methods. On top of that, the changes in how cannabis is processed (oils, rosin, shatter etc.) has also opened the door to even more methods for vaping cannabis. A word of advice: the quality of the flowers you are vaporizing will have a direct effect on the benefits and overall experience of vaporizing. 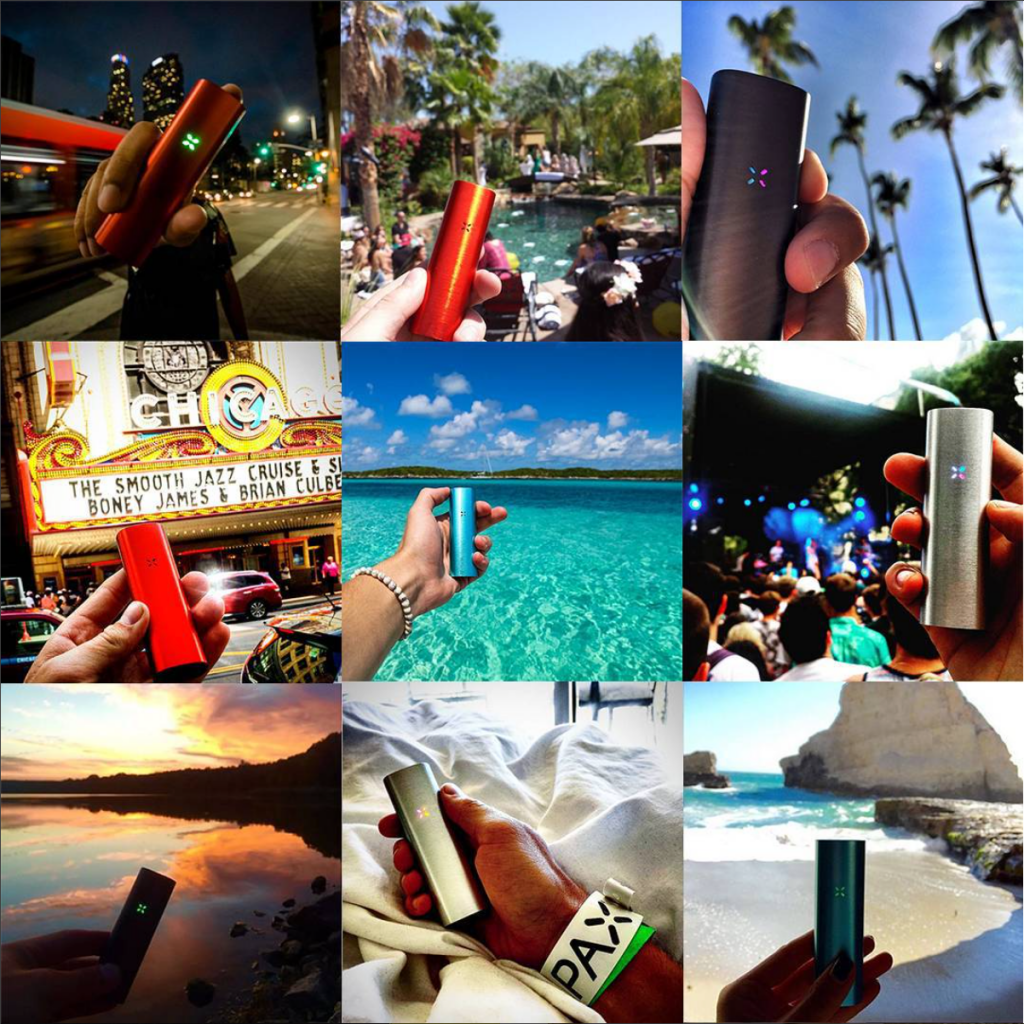