As a result of cannabis becoming legal in some American states, many new job opportunities have emerged, not only for locals but for foreigners as well. Not particularly easy jobs that could, on the contrary, bring in huge revenues for those who’d like to try their luck. One of those works is called “trimming”, which is to be carried out after harvest for maximizing the yield of the crop. You may have heard something about temporary jobs or you could even have thought of taking up one. If so, keep on reading because this is meant for you. 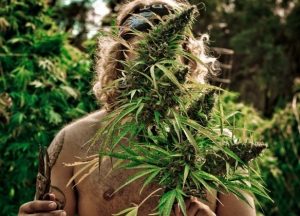 California was the first state to legalize, back in 1996, the use of therapeutic marijuana. With a volume of cannabis production exceeding the one of wheat and corn together, this state has for decades been the mecca for temporary workers from all around the world who have traveled there to work as trimmers during harvest time. Until recently, this activity was mainly concentrated in what is called "The Emerald Triangle", an area comprising the counties of Humboldt, Mendocino and Trinity. Nowadays, though, with more and more states legalizing the use of cannabis, there are other options such as Oregon. The so-called "trimming" consists in manicuring pre-dried cannabis buds by removing surplus materials with some scissors, separating them from the branches and packing them up. That is to say, it is the preliminary step to sending them to the dispensaries.

What does the work consist in?

The first thing you should know is that working as a trimmer has little to do with a normal employment. If working as a temp is already pretty peculiar, working as a temporary worker within the cannabis field is even more unusual. The working conditions are not generally very nice, to start with, because the workplace is usually located in the mountains, in an isolated area. Therefore, prepare yourself for living in the middle of the woods, for sleeping in a tent and for working an average of 12 hours per day. Being so physically and psychologically tough, there're some things you should bear in mind before embarking on this adventure: 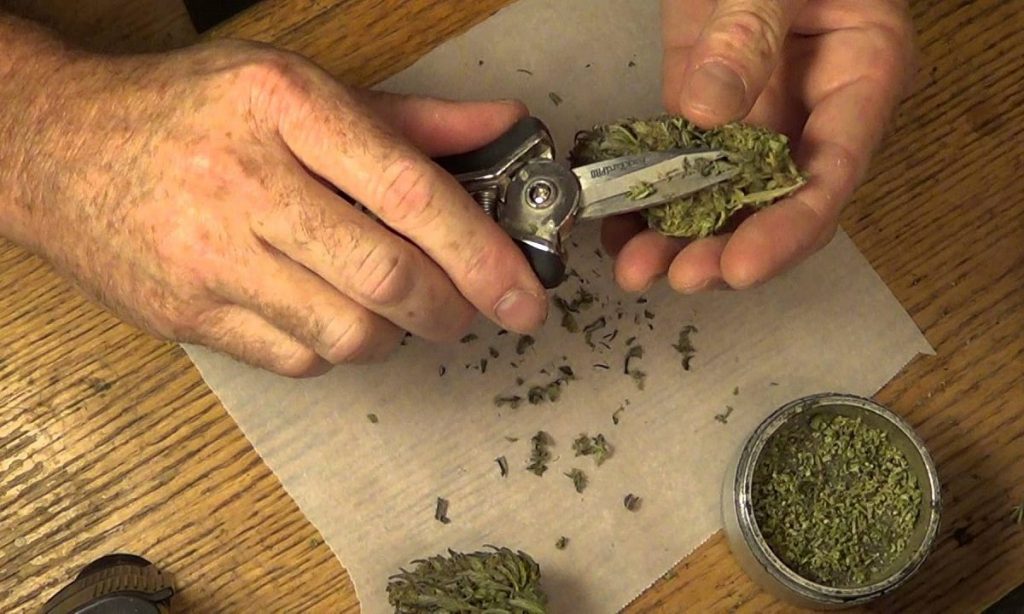 How much money could you make?

Trimmers get their work paid according to the weight, that is, the more marijuana you get to prune, the more money you'll obtain. A pound of finished buds (453 grams) is worth $140-200, being $150 the most common price. After a working day, a good trimmer could make a pound or even two. The amount of money you could make with this work is subject to various factors: working hours, skillfulness and the quality of the product. The latter, though important, doesn't actually depend on the trimmer, which is a real pain. In fact, if the bud's quality and density are low, workers will have to spend more time working to obtain a decent weight at the end of the day. Each trimmer gets their amount of manicured cannabis buds as well as their money equivalent written down daily. However, it isn't until the end of their stay that they are finally paid.

The importance of having contacts

As previously mentioned, knowing or having heard something about the owners of the farm you're going to work on is very important. Although traveling to the Emerald Triangle without any job offer is not a wise decision, some people decide to give it a try. If so, the most advisable strategy would be to go straight to and ask about any surrounding farms in places such as shops specialized in organic growing. We do not recommend this option, though. It is better to have contacts, in other words, to know someone who may have worked there previously and could inform you about the real conditions. Many factors come into play here, factors that could make a real difference between a good and a really bad experience (diets, accommodation, payment conditions, product's quality and goodwill of the owner).