We’re sure that you’ve already heard about neem oil, one of the most widely used organic pesticides in cannabis growing. The reason why so many cannabis growers are betting on neem oil as the best product for taking care of their marijuana plants is that it’s incredibly versatile and very effective. And, all this, without even mentioning the fact that it is organic, that is to say, more respectful to the environment, to the plant and to your own health than other artificial pesticides. Discover in this post all about neem oil and its many applications. 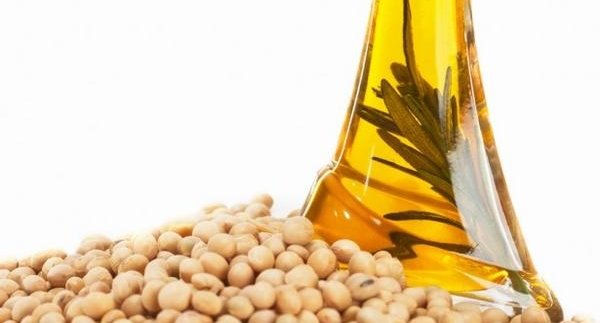 What is neem oil?

Neem oil is an organic pesticide extracted from neem tree seeds (Azadirachta indica). This tree, also known as nimtree and Indian lilac, is native to India and Burma. Its leaves and oils have been used for therapeutic and cosmetic purposes for more than 4500 years. The neem tree is also grown in subtropical and tropical areas of Asia, America and Australia, due to its multiple properties. Although neem oil can be extracted from several parts of the tree, ideally, it should be done directly from the seeds because these have higher azadirachtin content, the compound acting as an insecticide and antifungal agent. In fact, neem oil-derived products have played such an important role in the Hindu culture that they have their own legend. According to Hindu mythology, Indra, the King of Heaven, accidentally spilled some ambrosia (the food of the gods) on the neem tree, endowing it with miraculous healing powers.

Neem oil is very effective against the pests that usually attack cannabis plants. This is possible thanks to azadirachtin, which is a chemical compound that prevents certain insects from feeding and developing larvae. This deathly substance also blocks the airway of some insects, causing them to die. Neem oil can be used as a preventive remedy but also for fighting the plague once it has settled in our cannabis plant. It is particularly useful for getting rid of white fly, aphid, cochineal and spider mite pests. Neem oil can also work as an antifungal agent, preventing the appearance of dreaded fungi such as powdery mildew, botrytis or downy mildew. Another great asset of neem oil is that beneficial insects such as ladybirds and lacewings, which contribute to the prevention of plagues, are immune to its effects, meaning both can be used at the same time. The unique drawback of neem oil is that it can only be used during the vegetative phase because its bitter taste can affect the flavour of our buds.

How to apply neem oil

On top of all that, neem oil is 100 % environmentally friendly and it isn't harmful to other species. When applied to the substrate, azadirachtin takes 3-44 days to fully break down; if mixed with water, from 4 minutes to 4 days; and, as a foliar spray, it disappears in about two days. Moreover, the remaining active ingredients are eliminated by the microbes present in most soil and water environments. Azadirachtim is non-toxic to all animals except for some fish and other aquatic animals.

As explained above, neem oil is to be used only during the vegetative phase in order to make sure its bitter taste doesn't pass to the buds. These could be the only noticeable effect of consuming buds grown used neem oil, and it can easily be avoided by limiting its use to the vegetative period. Even if neem oil is non-toxic to most mammals, some studies claim that long exposure could lead to liver damage in children.